Headaches, High Blood Pressure, and How to Eliminate Both 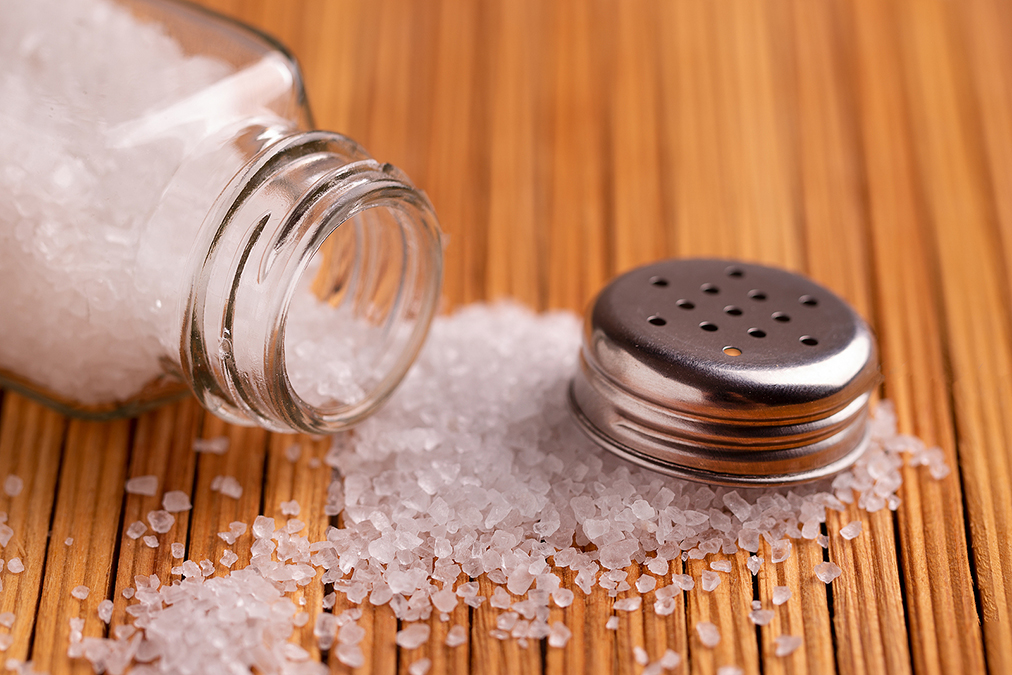 However, a new study from Johns Hopkins Hospital in Baltimore revealed another cause of headaches. One that is also a cause of high blood pressure.

If you suffer frequent headaches and high blood pressure, you can kill two flies with one swat by cutting down on this one ingredient, which causes both.

But the head researcher at Johns Hopkins, Dr. Lawrence Appel, wanted to know if they could cut out the middleman in the formula. Maybe it’s the high consumption of salt that causes BOTH high blood pressure and headaches.

To test his theory, Dr. Appel controlled the diet of 390 study participants for 30 days. Half were kept on a traditional American diet, while half were put on the DASH diet.

The DASH diet is high in fruits and vegetables and low in fat. It’s the diet recommended by the FDA for people with high blood pressure.

But it didn’t end there. For both the traditional diet and DASH diet groups, Dr. Appel broke the 30 days into three periods. Randomly, each person was directed to use a very high amount, medium amount, or very low amount of salt during a certain period. They then switched during the next period until they had tried all three versions of salt consumption (low, medium, and high).

After each period, the participants were asked how often they had headaches.

The results were stunning.

There was no difference between the frequency of headaches in the traditional or DASH diet group. So general diet didn’t seem to have any impact on them.

However, there was a huge difference in salt consumption. Using the highest amount of salt caused 1/3 more headaches than using the lowest amount. That’s significant.

Salt is, of course, found in the highest amounts in highly processed food, which also includes other chemicals. So, part of the results may be due to cutting out these foods to lower salt consumption. But since they used the somewhat healthy DASH diet for comparison, it’s safe to assume that a high dose of salt does contribute to frequent headaches.

The purpose behind revealing this study is to prove that diet has a direct impact on normal headaches as well as migraines. So, by taking simple actions, you may avoid this horrible annoyance.

Whether or not high blood pressure causes headaches, it remains the #1 cause of death worldwide. It is, therefore, essential to bring yours down. Here is the best natural method I know of to bring blood pressure below 120/80—starting today…