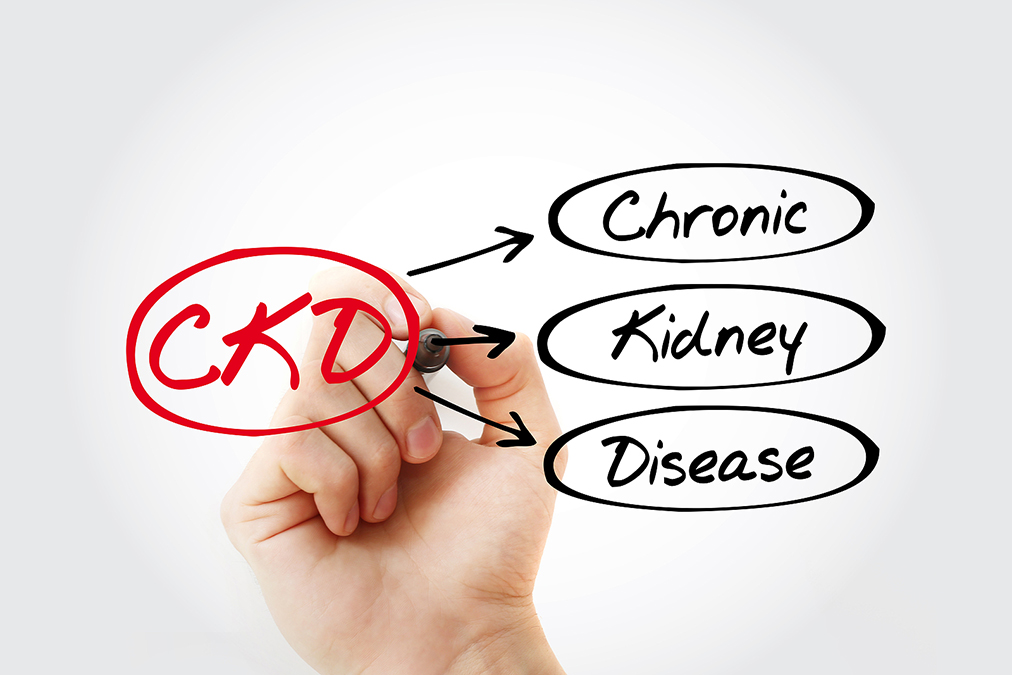 There is a simple, effective treatment for chronic kidney disease (CKD). Ninety percent of doctors agree that this treatment is effective in slowing down or stopping CKD in its tracks.

Yet, they very seldom prescribe it to their patients.

A new study published in the journal Kidney Medicine asked that exact question. And the answer is shocking.

The researchers used the National Kidney Foundation database, the Academy of Nutrition and Dietetics database, and the National Kidney Foundation 2019 Spring Clinical Meetings mobile app to recruit their subjects via email. They asked these subjects to complete anonymous surveys regarding their attitudes about and experiences with nutrition therapy.

Interestingly enough, an overwhelming number of participants had positive perceptions of nutrition therapy. They believed that it could manage the complications of kidney disease and slow (or prevent) its progression.

The patients wanted to be referred for this therapy, and almost 80% agreed that it was effective.

But why not? What is going on here?

First, most of the subjects were afraid that their insurance didn’t have coverage for nutrition therapy for chronic kidney disease.

This explains why doctors don’t refer patients and why patients don’t ask for it. In addition, the nutritionists complained that they were sometimes not reimbursed by medical insurers or that the insurers’ codes were too complicated to use, and that these problems put them off from providing this therapy.

Secondly, patients complained that there weren’t enough nutritionists who were qualified to provide the therapy. The scientists found that this was probably true and that the National Institutes of Health were starting to train more.

Thirdly, while almost 90% of the patients and 78% of the nutritionists believed that patients could stick to nutrition and lifestyle advice, only 53% of doctors thought they could—hence, another possible reason for not referring them for nutrition therapy.

Fortunately, you can follow this simple procedure to get your own nutritional plan for chronic kidney disease going (without relying on discouraging doctors) and beat this disease once and for all…