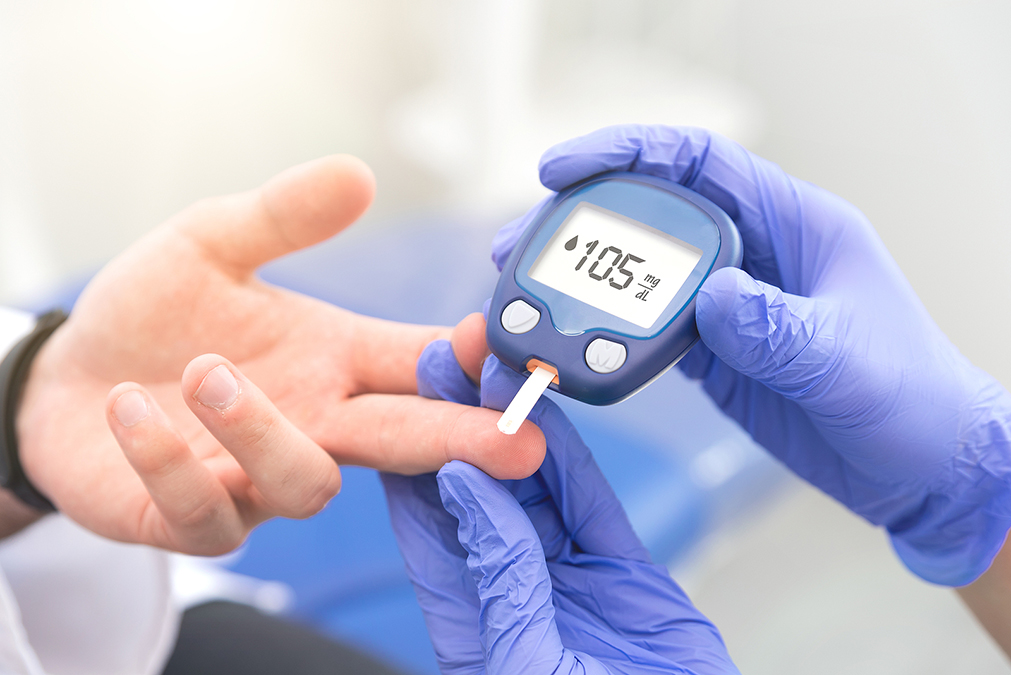 Shingles is not just a skin rash—it can become extremely painful with pain that lasts for years. As you know, it is caused by the varicella-zoster (chickenpox) virus.

What could these two possibly have in common?

A lot, according to a new study published in the journal Diabetes Research and Clinical Practice. And treating one disease can help with the other.

In the past, numerous studies have established that diabetes can increase our risk of infectious diseases. In a 2018 edition of BMC Infectious Diseases, for example, a Canadian study concluded that people with diabetes were 21% more likely than people with healthy glucose processing to suffer from any infection—especially skin and soft tissue infections, as well as genitourinary (in the genital and urinary organs), gastrointestinal, and respiratory infections.

Shingles, which is caused by a reactivation of the herpes zoster virus that lies dormant in our bodies, is an infectious disease, so a lot of research has been done in the past on the relationship between diabetes and shingles.

This prompted a team of French researchers to do a review of the available literature to see whether diabetes poses an increased risk for shingles and shingles complications.

They searched medical databases for studies on the relationship between the two that were published between January 2000 and December 2018 in French and English. They found 16 relevant studies of sufficiently high quality.

Of these, 11 reported that people with diabetes were more likely to develop shingles as adults, although the exact magnitude of the risk differed between studies, with some studies finding an increased risk of 6% and others finding a risk elevated by 138%.

The shingles risk was higher for women than for men and increased with age.

Not only was the risk of shingles higher for people with diabetes, but their shingles also frequently presented with complications not experienced by people without diabetes.

Postherpetic neuralgia is the most common debilitating complication of shingles, a burning pain in the skin and nerve fibers that can last for years after the rash and blisters disappear.

The literature review also found that postherpetic neuralgia was more common in diabetes patients than in the rest of the population.

But anyone who had chickenpox as a child can develop shingles. And if you have it (or the aftereffects), it’s more important to ask how you can heal. Fortunately, there are simple steps, explained here, that you can take to get rid of shingles in days…