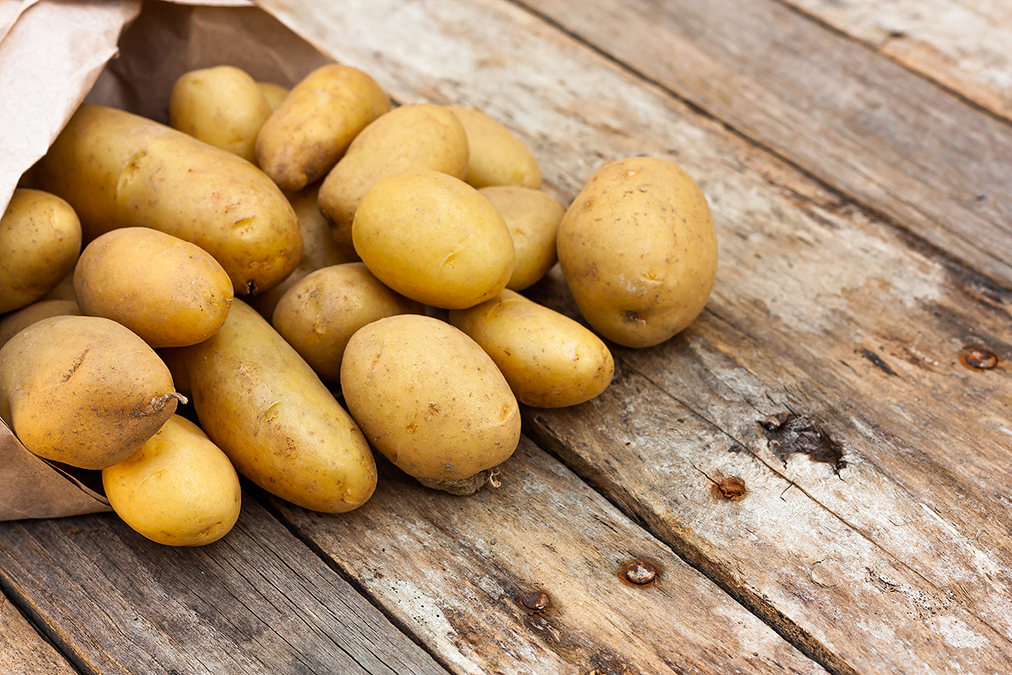 For decades, type-2 diabetics have been told to avoid high-carbohydrate foods. After all, it’s been proven to spike blood sugar levels.

Scientists even made an index called the glycemic index to rank foods you should eat and avoid.

But a new study in the journal Clinical Nutrition now challenges this view. In fact, it found that one of the highest glycemic index foods actually lowered blood sugar if the blood sugar was tested properly.

The research team, led by scientists from the Australian Catholic University in Melbourne, noticed three things about the glycemic index that made them suspicious and caused them to question its use as a guide to food consumption for diabetics.

1. Most previous studies that place food on the glycemic index were performed in the morning, when blood glucose tends to be at its lowest after a night without food.

2. Most such studies had tested foods consumed in isolation from other foods, but that’s not the way people typically eat. We eat mixed meals composed of various foods.

3. Most studies had used nonclinical cohorts, meaning that nothing was known about the subjects’ typical blood glucose responses and medical histories. Many subjects were tested on only one food type, leaving nothing or no one to compare them with.

To remedy these three flaws, the scientists recruited 25 subjects with an average age of 58.3 years. They had all been diagnosed with type-2 diabetes, and they had an average body mass index of 31.7 kg/m2. All of the subjects had their diabetes under control.

The researchers divided the participants into four groups that were all given the same breakfast and lunch (25 and 35% of daily energy intake, respectively). The participants then received a supper with 50% carbohydrates, 30% fat, and 20% proteins.

If you know your glycemic index, you know that rice is low on the index, while potatoes are high.

The scientists collected their subjects’ blood before the meal, immediately after the meal, and four more times every 30 minutes.

They also asked them to wear a continuous glucose monitor to check their glucose throughout the night.

1. The subjects’ blood glucose did not differ just after the meal, regardless of whether they had the low-GI basmati rice or the high-GI potatoes.

If this finding can be confirmed by future research, it is incredibly important, because it shows that a high-GI food is perfectly safe for type-2 diabetics if it is consumed as part of a healthy meal.

It would mean that the glycemic index is not the right tool to advise diabetics or others on what to eat as components of mixed-food meals. It is only appropriate to tell them what to eat or avoid in isolation.

But loading up on potatoes is not going to reverse your type-2 diabetes. But following these three steps will—usually within 28 days…