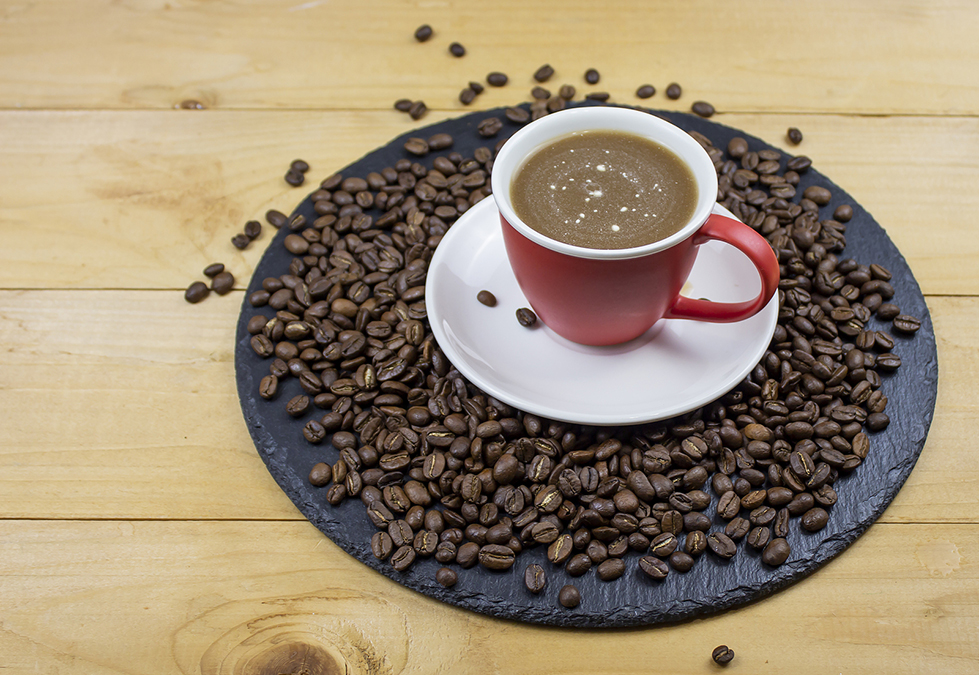 Some people are genetically more vulnerable to Parkinson’s disease than others. And the medical system claims there is nothing you can do to protect yourself from it if you are.

But a new study published in the journal Neurology, the medical journal of the American Academy of Neurology, now shows that one popular drink can block the onset of Parkinson’s and even help reverse it.

Even if you’re genetically vulnerable to catching this disease.

Previous studies have proven that caffeinated coffee protects us from Parkinson’s disease if we have no genetic risk factors for it. This is why the authors of the new study decided to check whether coffee could be equally useful for people who are genetically vulnerable to it.

Some people have a mutation in a gene called LRRK2 for leucine-rich repeat kinase 2, which renders them vulnerable to Parkinson’s disease.

But this genetic mutation only increases people’s chance of developing Parkinson’s—it does not make it inevitable. As a result, researchers have been trying to find things that protect such people from this disease.

They recruited 368 people: 188 Parkinson’s sufferers and 180 healthy subjects for comparison. Both groups had subjects with and without the LRRK2 gene mutation.

To measure caffeine, the researchers used a combination of the amount of caffeine in their subjects’ blood, the chemicals in their blood that stem from the processing of caffeine, and questionnaires to record their caffeine intake.

Once they crunched the numbers, they could see that caffeine was protective against Parkinson’s for people with and without the LRRK2 gene mutation.

For both those with and without the gene mutation, Parkinson’s sufferers consumed 41 percent less daily caffeine than those without Parkinson’s.

This seems to suggest that coffee and caffeinated teas can protect against Parkinson’s, even in cases where people are especially vulnerable to it.

But if you already suffer from Parkinson’s, drinking coffee is not enough. But you can prevent it from progressing using the simple lifestyle changes explained here…