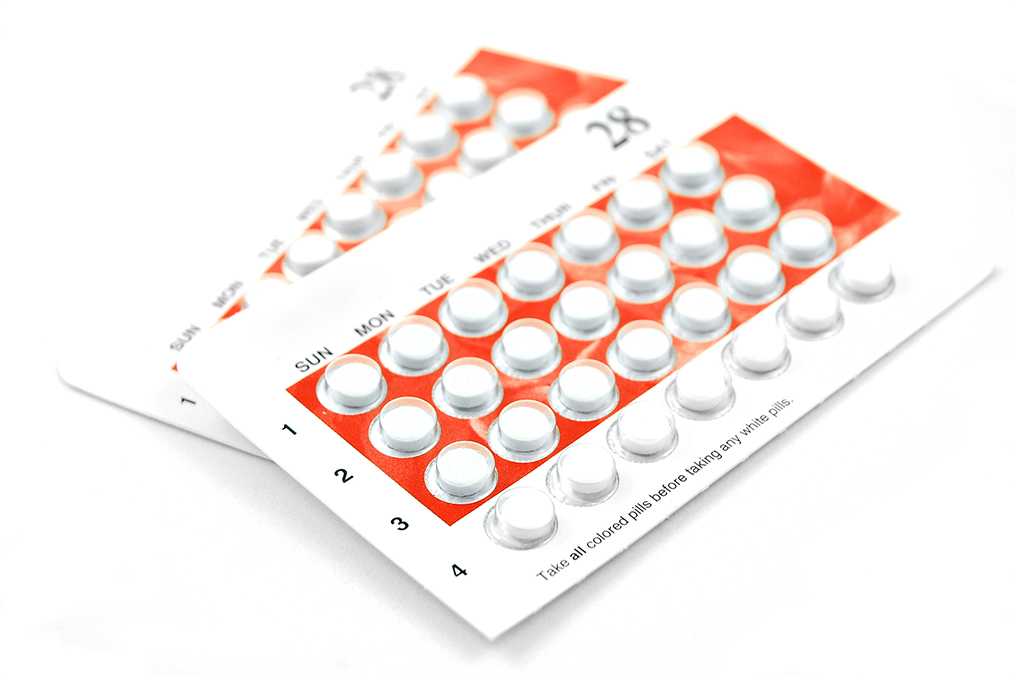 The pharmaceutical search for an effective arthritis medication has been very bumpy, to say the least.

Several drugs have been pulled off the market after being proven to be both useless and dangerous.

But maybe a pill already exists that can prevent arthritis? One that was never meant to take on this task and that is used by millions already.

In fact, a new study recently published in Annals of the Rheumatic Diseases shows that those taking this pill have a significant reduction in arthritis flare-up compared to non-users.

Women are three times more likely than men to be affected by rheumatoid arthritis, which has led many researchers to investigate whether there is a hormonal aspect to its various causes.

For this reason, a research team decided to examine the effect that the oral contraceptive pill has on women’s risk for this painful, inflammatory joint disease.

They asked volunteers in the Swedish Epidemiological Investigation of RA study to complete a questionnaire on their oral contraceptive use, breastfeeding, smoking, alcohol consumption, and other factors that could influence the results.

When they compared 2,641 arthritic women with 4,251 nonarthritic women, they found that women who had used the contraceptive pill were 15% less likely than never-users to develop rheumatoid arthritis.

This was after they excluded smoking, alcohol use, and other habits known to be contributing factors in the development of this disease.

However, the pill does come with side effects and it does not cure arthritis once it has set in, so researchers warned not to start using it just to manage arthritis.