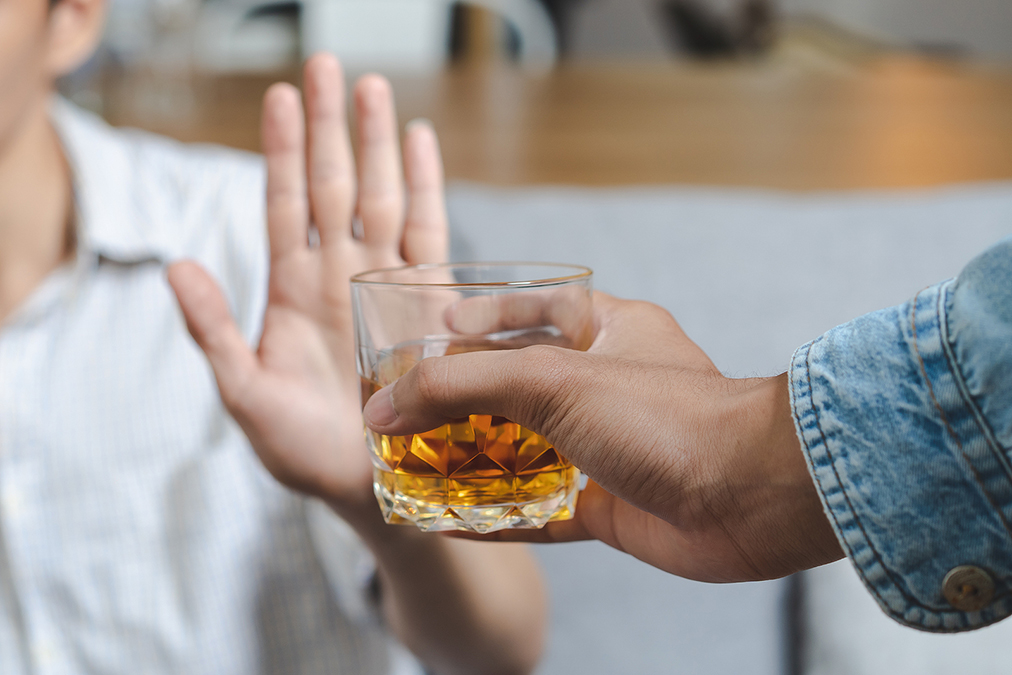 Although this drink is very popular, it’s generally considered unhealthy, especially for people suffering type 2 diabetes, due to its high sugar level.

A recent Danish study reveals that drinking it moderately is actually protective against type 2 diabetes—and may even help reverse it.

The study, published in Journal Diabetologia, shows that moderate alcohol drinkers have a lower risk of developing type 2 diabetes than those who abstain from alcohol completely.

Researchers used information about lifestyle and drinking habits collected by the Danish Health Examination Survey. This included the data of more than 70,000 nondiabetic men and women.

They then checked who developed diabetes in the following five years.

But, crucially, the drinks must be spread out over several days throughout the week, instead of being enjoyed over 1 or 2 days only.

This means weekend binges are out!

Those with the lowest risk consumed their drinks over 3 or 4 days.

Heavier and lighter drinkers were more likely to suffer from type 2 diabetes than these moderate drinkers.

Wine drinkers were also less likely to develop diabetes than their spirit-drinking peers, so the type of drink is also relevant.

Unfortunately, picking up a bottle of wine is not going to cure type 2 diabetes if you already have it. Instead, follow these three steps that thousands of readers have used to reverse their type 2 diabetes in 28 days or less…