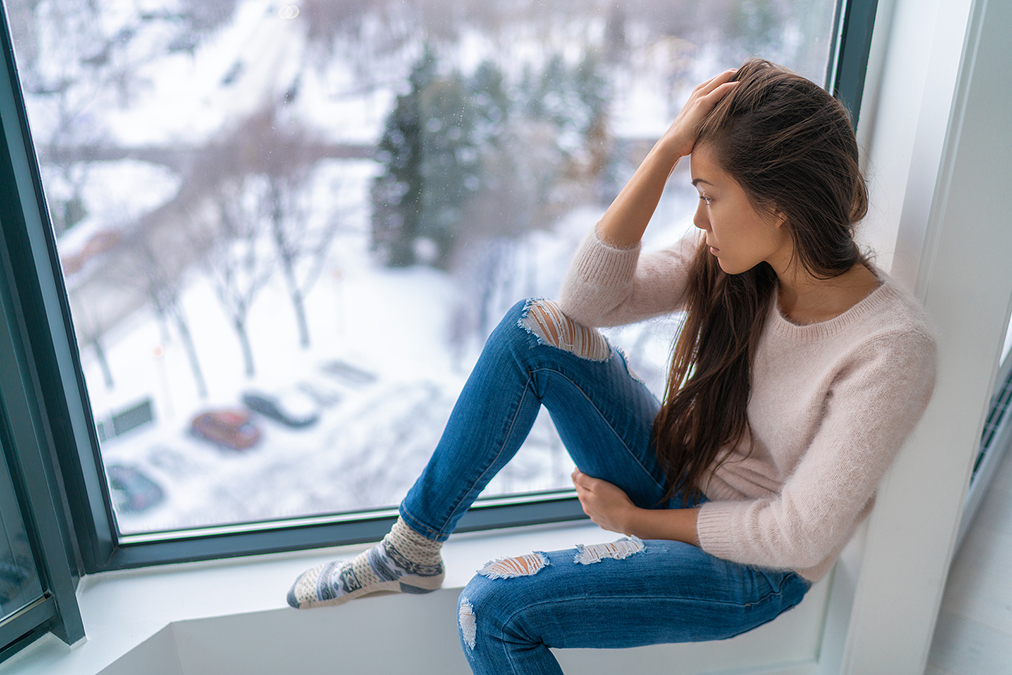 Anxiety feels horrible in every way possible. But in most cases, it’s not considered dangerous to your physical health.

Except it is, according to a new study published in the journal Sleep.

Psychologists call frequent nightmares that cause distress, prevent a quick return to sleep, and create a fear of going to sleep a nightmare disorder.

It is an anxiety disorder because nightmares are usually related to threats to your safety or survival.

It often, but not always, co-occurs with PTSD, and approximately four percent of Americans are thought to suffer from it.

31 percent of the subjects met the conditions for PTSD as diagnosed by the clinical interview designed by the American Psychological Association.

33 percent of the participants reported frequent distressing nightmares, defined as two to three times a week.

These relationships held even when they excluded PTSD from the results, meaning that frequent nightmares alone without PTSD put the veterans at risk of heart disease.

The reason why frequent distressing nightmares place people at risk of heart disease is unknown, but the researchers did speculate:

Fortunately, we have a way to eliminate all types of anxiety disorders in only a few simple steps. I explain this in detail here…

But if you have high blood pressure, for whatever reason, do these three exercises to drop it below 120/80 today…

And if high cholesterol is an issue, learn how cutting out one ingredient (which you didn’t even know you were consuming) will bring it back to normal in no time…