To Prevent Hypothyroidism, Consume More of this Mineral 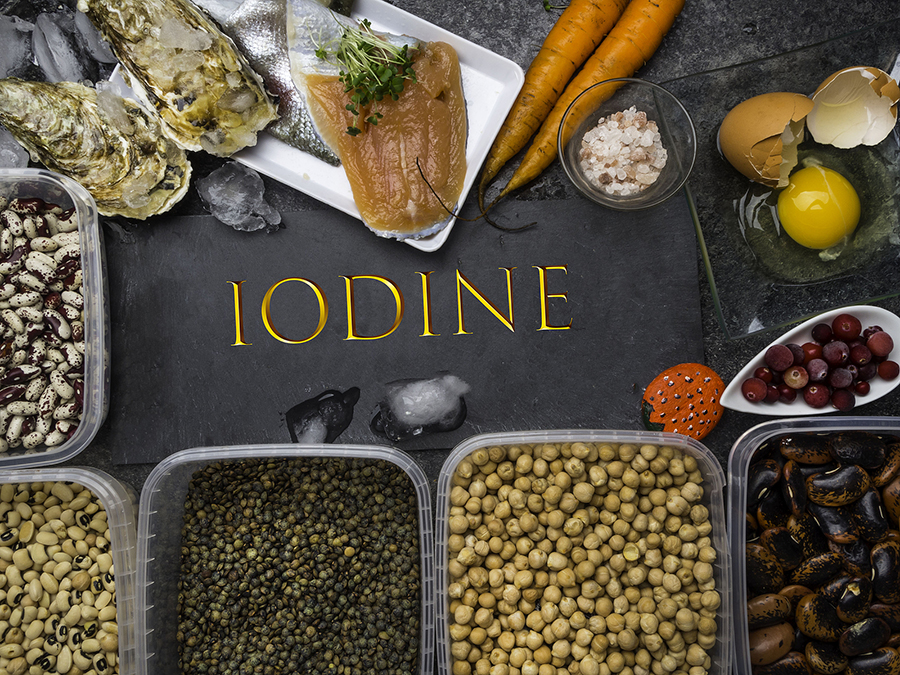 One common cause of hypothyroidism is an iodine deficiency, as iodine is essential for your body’s ability to produce the thyroid hormone.

But because of rapid fetal development and the increased energy requirements for pregnant women, they are more vulnerable to iodine deficiency than the rest of the population.

A new study in the journal Archives of Endocrinology and Metabolism is a useful guide for pregnant women to help them through this potential problem.

Brazilian researchers conducted a literature review of previously published studies on the relationship between iodine deficiency, hypothyroidism, and the health of both the expectant mother and the fetus.

The reason why this is important is because pregnant women are vulnerable to an iodine deficiency precisely because so much of their iodine is transferred to their fetuses and because much of it is excreted in their urine.

Our bodies do not make iodine, so to avoid hypothyroidism they must consume enough iodine in their diet.

Moreover, a third of the world population is at risk of iodine deficiency because of low iodine in the soil (including most of Asia and Europe), and because of an excess of highly processed nutritionally poor foods in our diets.

Researchers have known for some time that expectant mothers with an iodine deficiency and hypothyroidism are at risk of miscarriage and that their babies have an increased likelihood of stunted growth or slow neurological development.

From the literature review, the scientists found that iodine-deficient women in their first trimester were at risk of diabetes, placental abruption (when the placenta that feeds the baby partly or completely detaches from the wall of the uterus), oxitive stress, and high blood pressure. Their children were also at risk of slow cognitive development and below average intelligence.

Women who were iodine deficient in their second and third trimesters were at higher risk of producing premature babies and babies with low birth weight. They also carry the same risks to their own health as those with an iodine deficiency in the first trimester.

Luckily, it is not difficult to prevent an iodine deficiency and the consequent hypothyroidism and other health problems. All you need to do is to consume enough of this mineral in your diet.

1. Eat lots of shrimp, tuna, and cod. If you are vegan or vegetarian, seaweeds like wakame, nori, and kombu are equally good.

2. Milk, yogurt, and eggs are not only tasty, but iodine rich.

3. Stack your diet with fruits like prunes, bananas, and strawberries.

4. Iodized salt is probably the main source of iodine in most people’s diet.

Therefore, to stay healthy throughout pregnancy and produce a healthy baby, or if you are past childbearing age and you simply want to avoid hypothyroidism, you should follow these guidelines for the best results.

But iodine is only one piece of the puzzle. If you want to completely reverse your hypothyroidism, then follow the simple steps explained here…