Dump This Drink to Drop Your Cholesterol and Blood Pressure 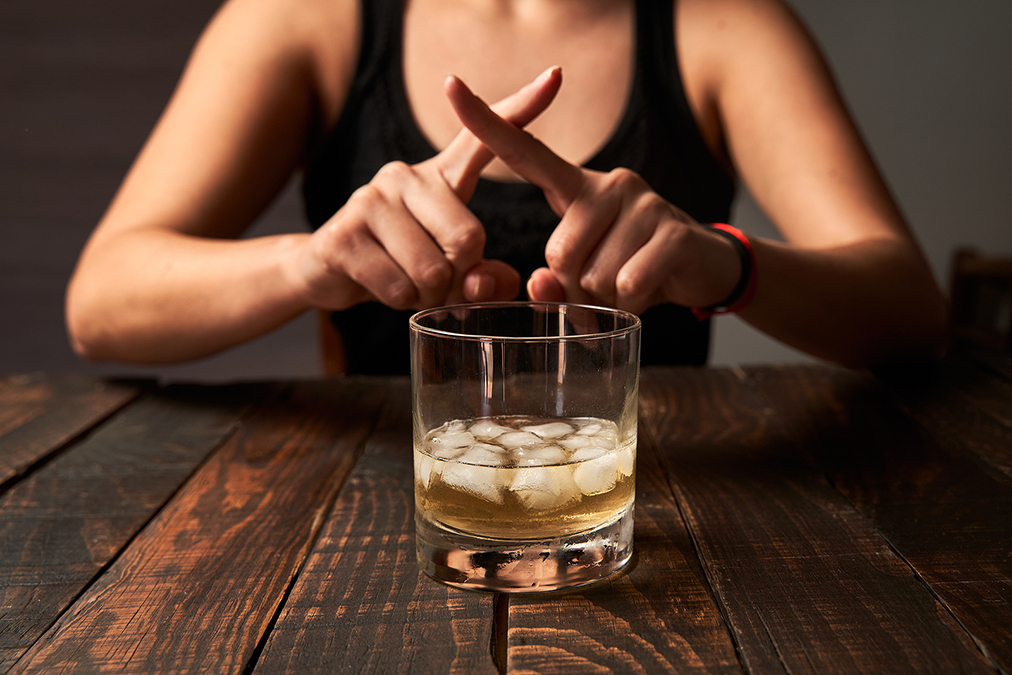 If you want to drastically reduce your risk of heart disease, then don’t indulge in this particular drink.

I know, I know—it might be a bummer, but a new piece of research suggests that avoiding a certain drink will drastically lower your blood pressure and cholesterol levels.

Which means living a healthier, better life. And who doesn’t want that?

According to a massive study conducted by University College London, Perelman School of Medicine at University of Pennsylvania and the London School of Hygiene and Tropical Medicine, less is better when it comes to alcohol.

The research analyzed the results of 50 studies conducted on about 260,000 people.

The researchers particularly focused on a genetic variant called alcohol dehydrogenase 1B (ADH1B) that is associated with lighter drinking.

This means that some people who inherit this gene tend to drink less, because the unpleasant effects of alcohol, such as nausea, headache, and flushing, occur more readily in these people.

Those with the gene variant drink 17% less than those who don’t have it.

So, if alcohol is as good for the heart as it has so often been claimed, then these people would have a higher risk of developing heart disease because of low consumption, right?

But the results pointed in exactly the opposite direction!

Those who drank 17% less alcohol had a 10% less risk of developing coronary heart disease.

Added to this benefit was the fact that they had lower body mass index, lower cholesterol, and lower blood pressure!

Now, this doesn’t burst the claim that a few glasses of wine per week are good for your heart, because the study subjects were not always absented. Rather, it tells us that moderate drinking—i.e., drinking 17% less than the average Joe—is better than heavy drinking.

And for cholesterol, cut out this ONE ingredient (you didn’t even know you were consuming) to normalize your cholesterol level in 30 days or less…