Nonalcoholic Fatty Liver Disease is Caused by this Common Food 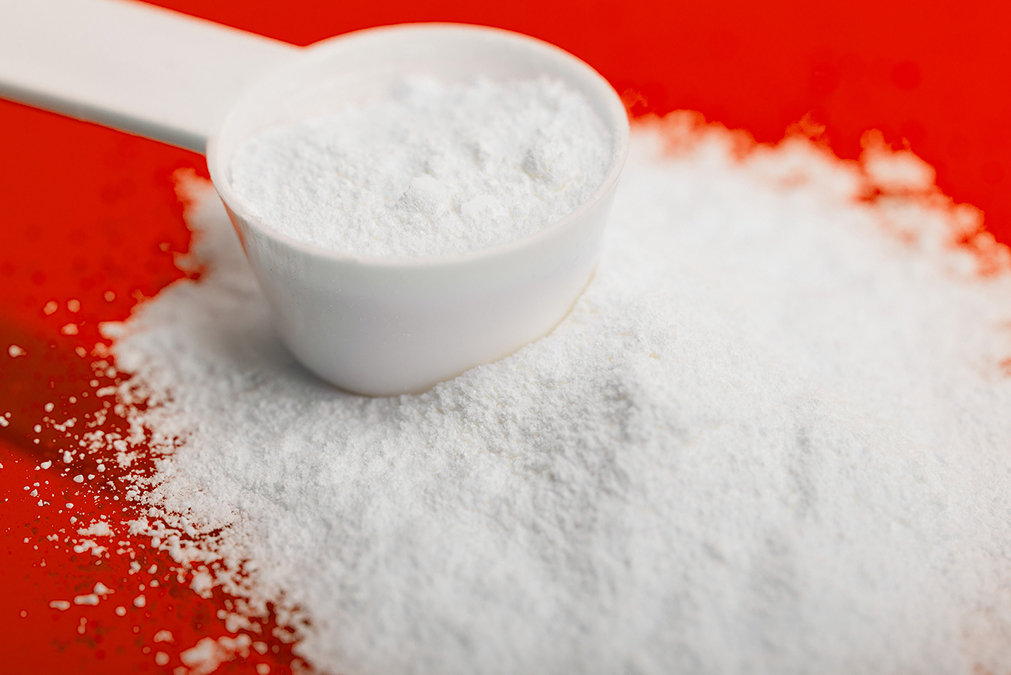 Nonalcoholic fatty liver disease is becoming increasingly common at exactly the same time as our consumption of one specific food item has skyrocketed.

This is unsurprising to medical scientists, who have just demonstrated in the journal Nature Metabolism why exactly this is the case.

This should be the first food item you reduce or cut out if you want to cure your NAFLD.

The authors of this study wondered about the exact nature of the connection between Nonalcoholic fatty liver disease (NAFLD) and fructose for several good reasons.

1. In recent decades, studies have shown that fructose is two to three times stronger at producing fat in the liver than glucose.

2. With the invention of high fructose corn syrup, a cheap sweetener added to a wide variety of foods and beverages on supermarket shelves, our consumption of fructose has soared in the past few decades.

But while we know that excessive fructose intake increases the risk of developing NAFLD, researchers are unsure why this is the case.

These scientists wanted to know whether fructose exercised its harmful effects directly on the liver, or whether it worked by causing systemic inflammation by breaking the linings of our intestines.

They conducted their study on mice in two steps: they first fed the mice a high-fructose diet and then examined what happened in their intestines and livers.

Consistent with their hypothesis, they noticed that the excessive breakdown of fructose in the mice’s intestines reduced the production of proteins that maintained their intestinal walls.

This caused their gut bacteria and the products of those bacteria to leak into their blood, in turn causing a systemic and chronic inflammatory condition called endotoxemia that has been found in both humans and animals with NAFLD.

They also noticed that the products of the gut bacteria increased the production of inflammatory chemicals and promoted the conversion of fructose to fat in the livers of the mice.

When they stimulated a production of the protein that preserved the mice’s intestinal walls and thereby prevented them from being destroyed, they no longer developed NAFLD, even when they were fed high-fructose diets.

So you see: cutting down on fructose is only one piece of the puzzle to cure NAFLD. Other parts involve building up the gut walls and further steps, as we explain here…