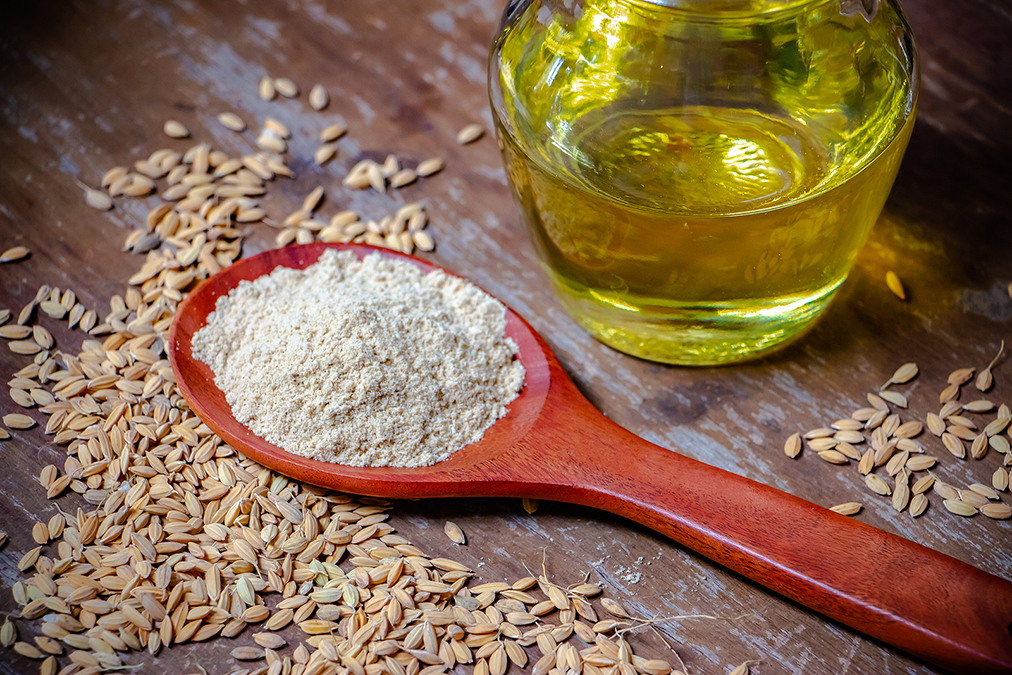 When addressing heart health, we’re often told to cut down on fat.

And two is better than one, because you’re going to learn about how blending two powerful oils can drop your blood pressure 14 points and LDL cholesterol 26%.

Researchers in India have discovered that a combination of rice bran oil and sesame oil works as well as blood pressure medications—without any side effects.

They presented their findings in the American Heart Association’s scientific session on high blood pressure research.

The group conducted a 2-month study in New Delhi, India, on 300 men and women with mild to moderately high blood pressure. The average age of the participants was 57.

The participants were divided into three groups. The first group received only a blood pressure-lowering medication (Nifedipine) that acted as calcium channel blocker. The second group used the oil blend, and the third group used a combination of oil blend and the medication.

The participants used about 1oz of the oil for cooking every day.

The results were simply amazing.

But here is the most interesting part of the research—the oils did something that the medications failed to do!

They caused a drop in LDL cholesterol level by about 26 percent and a 9.5 percent increase in HDL level. No such effect was observed in those who took only the medication.

It is believed that all the beneficial effects are due to the healthy fatty acids and antioxidants present in the oils, such as sesamin, sesamol, sesamolin, and oryzanol.

There are other ways to lower your blood pressure, too.