Is ED Caused By The Mind? 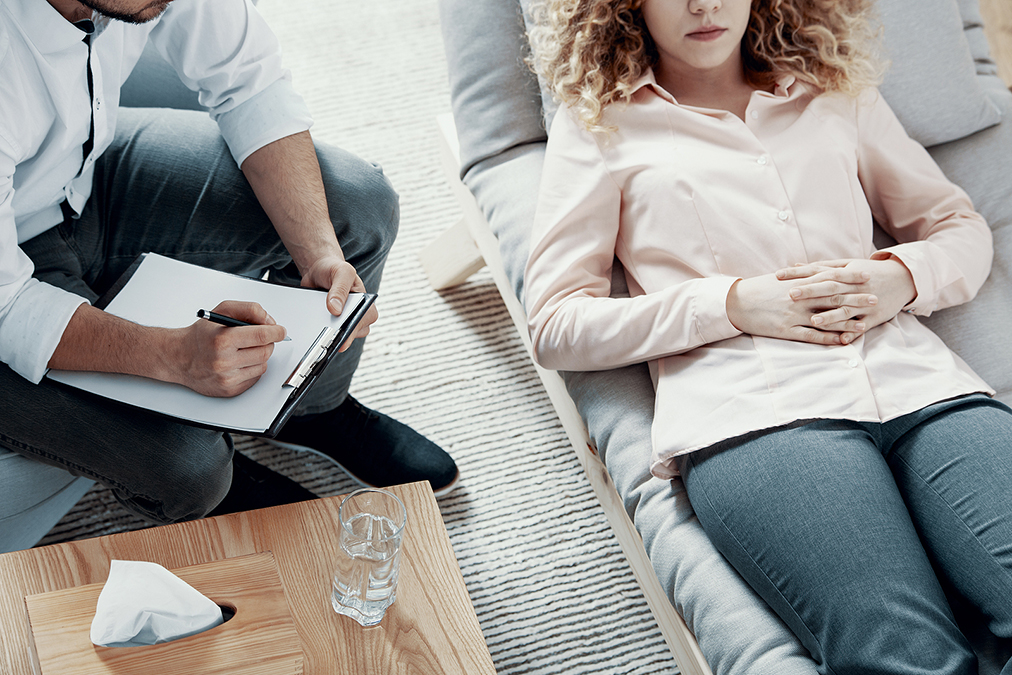 The medical system often focuses on testosterone, narrowing on the arteries and other physical symptoms when diagnosing ED.

But there is more to it than that.

You may know that ED is more common in men who suffer from depression and anxiety, but a study in the journal Andrologia has just revealed that there are other ways the mind leads to ED.

Psychotic disorders involve abnormal thinking and perceptions such as delusions and hallucinations. Sufferers lose touch with reality and are typically unable to distinguish between what is real and what is not.

Schizophrenia, schizoaffective disorder, delusional disorder, and alcohol or drug-induced psychotic disorder are the best-known ones, but psychotic episodes can also be caused by a wide range of medical conditions like stroke, dementia, brain tumors, etc.

In the new study, the researchers recruited 40 men with first-episode psychosis and 40 men who were psychologically healthy.

In addition to being asked to compete the standard International index of Erectile Function (IIEF5) questionnaire to test their sexual function, they also had their prolactin and testosterone levels measured.

Low testosterone tends to cause ED, while both high and low prolactin, a hormone produced by the pituitary gland, are common in ED sufferers too.

When the researchers observed them for a while, they noticed that those whose psychosis went untreated developed even higher levels of ED and prolactin than those who had had a first episode only.

But most likely, it’s not psychotic disorders that are causing your ED. And even if it was, there are easy exercises, explained here, that cure even the toughest types of ED no matter what the underlying cause is…