Why Are GOUT Cases Spiking And What You Can Do About It? 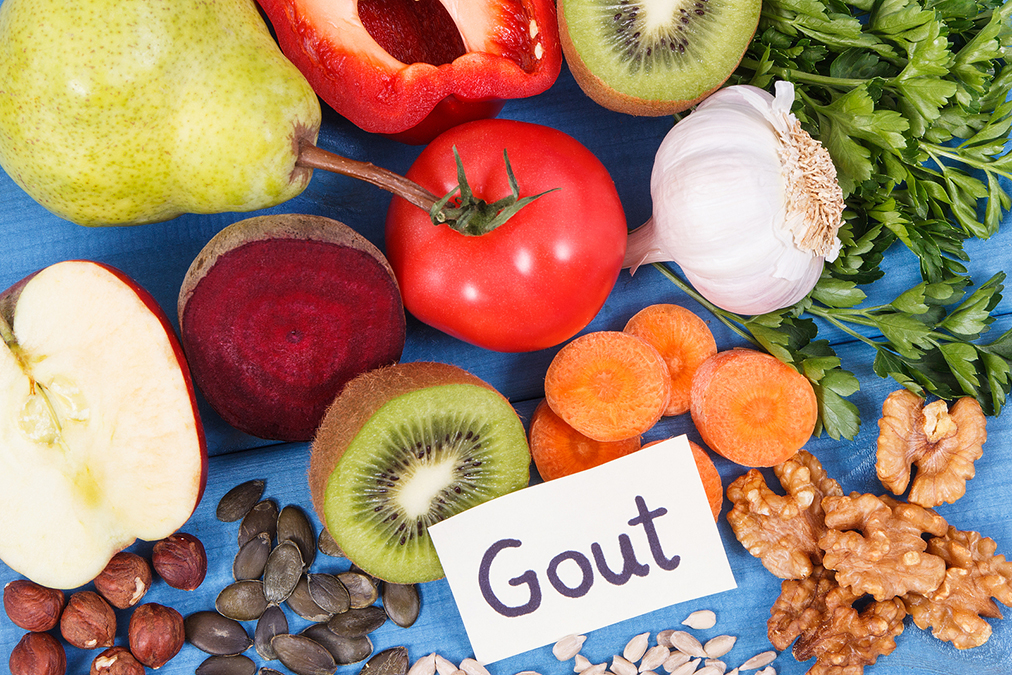 The prevalence of gout is increasing along with the unhealthy lifestyle factors that cause it.

The journal Arthritis & Rheumatology has just published a study that traces the increase of gout from 1990 to 2017 worldwide.

This study doesn’t just reveal the increase in gout cases but also the factors that are causing it. Factors that you can use to reverse your gout.

To carry out their investigation, a large team of scientists from various countries used data collected by the Global Burden of Diseases, Injuries, and Risk Factors Study in 2017. It included data from 195 countries and territories.

In 2017, there were approximately 41.2 million active cases of gout worldwide, with 7.4 million new cases per year and 1.3 million years of disability per year due to gout.

If these numbers don’t make sense to you, remember that many people with gout have since died, otherwise the prevalence would obviously have been much higher.

The study also shows that the prevalence and the new cases are increasing more quickly as time goes on, regardless of all the information that is now available through the Internet, for example.

The study also shows that years of disability have increased by 7.2 percent since 1990.

Gout tends to be a disease that is still found most often in developed countries. The largest gout burden is found in New Zealand, Australia, and the United States.

The highest increases in prevalence between 1990 and 2017 were in the United States, Canada, and Oman.

This should be unsurprising, as some of the foods that cause high uric acid and thereby gout are a tad expensive, such as red meat, organ meats, and seafood.

High body mass index accounted for 32.4 percent of the years of disability due to gout, while impaired kidney function could explain 15.3 percent.

The research found that gout was most common in men and in upper-middle-aged and elderly people.

Some gout risk factors are not easily or sensibly modifiable, such as being male, the inevitability of aging, and your genetic makeup.

But most of the other causes are modifiable—and it is therefore possible to prevent the prevalence of gout from skyrocketing like this.

High body weight is alterable through regular exercise and healthy dieting, and so are the primary causes of kidney disease, namely, high blood pressure and diabetes.

But completely reversing gout doesn’t have to take much effort—all you need to do is make the few, small lifestyle changes explained here…