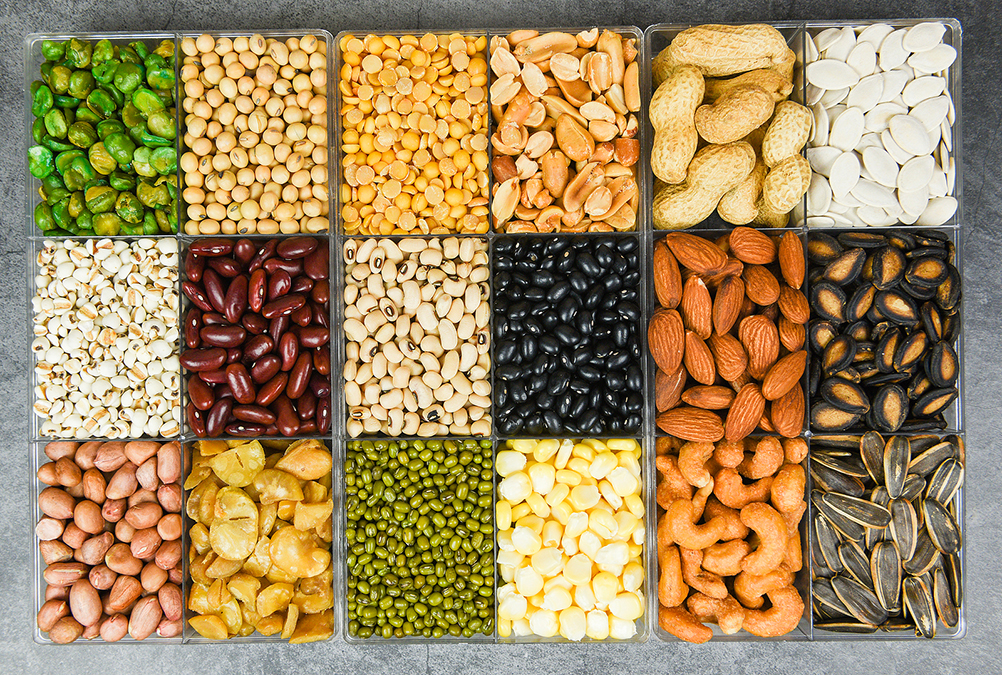 Most of us have been bombarded with the Keto (high protein, low carbs) Diet frenzy. Some swear by it to cure almost everything.

The problem is that most reliable studies have deemed it one of the worst diets for your health.

But consuming a lot of protein may not be the problem, according to two new studies published in the journals BMJ and JAMA Internal Medicine. It’s the type of protein that makes all the difference.

And then it doesn’t matter if you’re following keto or just eating normally.

They searched already-published studies in journal databases and found 32 studies, with 715,128 participants, that addressed this question.

In other words, protein does seem to be healthy in very general terms.

Plant protein also reduced participant’s death from any cause by approximately 8 percent.

The JAMA Internal Medicine study used data from 416,104 people collected by the US National Institutes of Health-AARP Diet and Health Study from 1995 to 2011.

They found that replacing three percent of energy from animal protein with plant protein reduced the risk of death from any cause by 10 percent in both men and women.

Doing the same reduced cardiovascular disease death by 11 percent in men and 12 percent in women.

They found that dairy protein did not differ from plant protein in health benefits. It was mostly when plant protein replaced eggs and red meat that the effect appeared.

Therefore, if you want to consume more plant protein and escape early death from all causes together—and from cardiovascular disease—replace your eggs and red meat with legumes, nuts, seeds, and whole grains.

But you don’t have to follow a strict diet to clear out plaque buildup in your heart and avoid stroke and heart attack. Just cut out the one ingredient explained here…