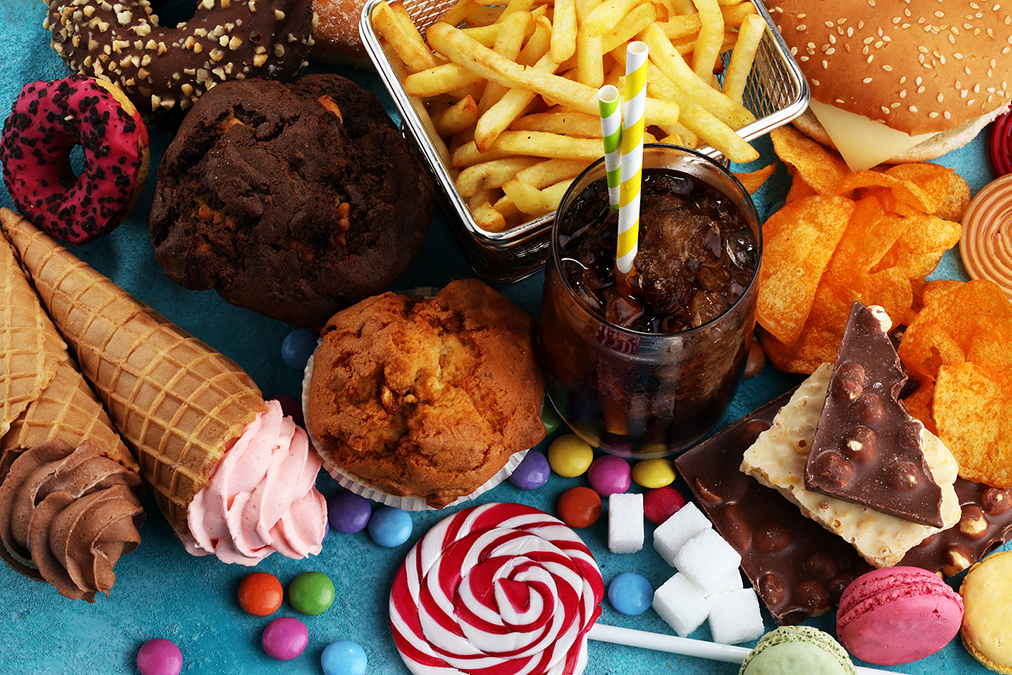 And the main method for lowering LDL is using statin drugs.

But an increasing number of scientific studies have questioned this advice in recent years.

A new study, published in the journal BMJ Evidence-Based Medicine, finally puts this issue to rest once and for all—and the results are shocking.

A research team from the University of New Mexico, the Bahiana School of Medicine, and the University of Grenoble noted that millions of people worldwide were now routinely placed on cholesterol-reduction drugs like statins.

They wondered whether new scientific research still supported this approach and decided to review the available scientific literature to find out.

They identified 35 high-quality clinical trials that variously compared people on one of three cholesterol drugs (statins, PCSK9, and ezetimibe) with people who were receiving a placebo (fake drug) or care without drugs. Trials were included only if their subjects were placed on treatments for approximately one year or more.

The American Heart Association and the American College of Cardiology have set cholesterol-reduction targets for specific groups of people and these researchers divided the trials they surveyed into those who met these AHA/ACC targets and those who did not.

Of the 13 studies that met the target, only one showed that death could be prevented by reducing cholesterol, and only five reported a decline in cardiovascular events like strokes and heart attacks.

Of the 22 studies that failed to meet the AHA/ACC target, only four showed that death could be prevented by reducing cholesterol and only 14 reported a decline in cardiovascular events.

The authors of this study lament that, notwithstanding the existence of these contradictory research results, medical specialists seem strangely resistant to changing their current theories/practices, unlike in other sciences where theories are changed when such contradictory results emerge.

This is no surprise to me. For decades, I’ve been teaching people to completely clear out all plaque buildup in the heart, not by reducing LDL but by cutting out ONE ingredient I explain here…