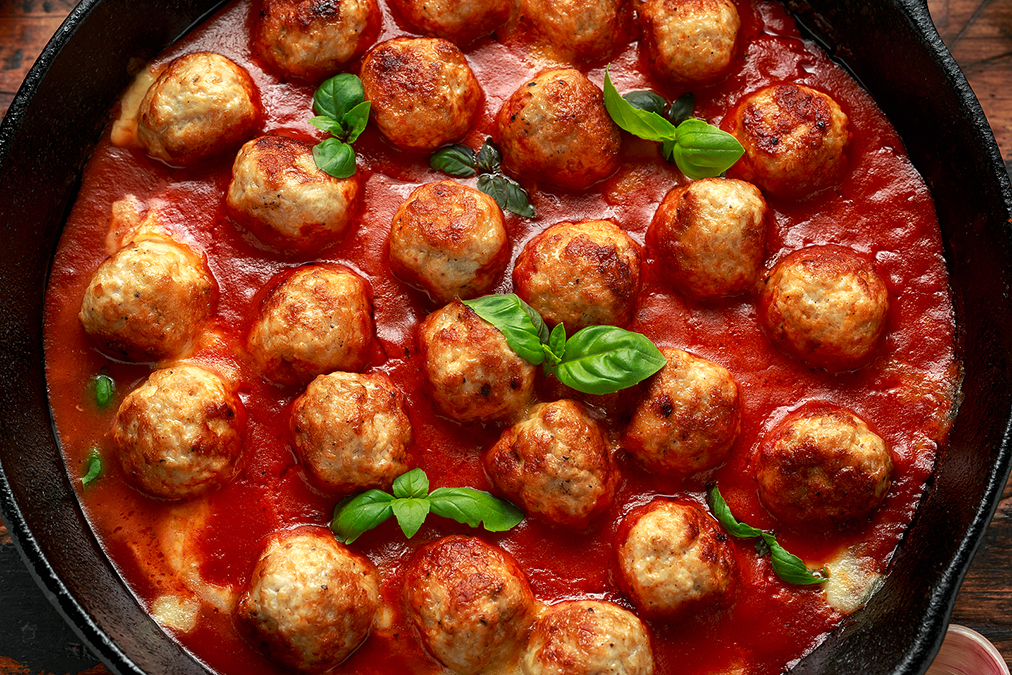 Medical scientists have been telling us for ages to avoid meat because it contains saturated fat that supposedly increases our cholesterol levels and, subsequently, the risk of clogged arteries, heart attack, and stroke.

A study in the latest edition of the Journal of Nutrition analyzed the effects on cholesterol, blood pressure, and insulin resistance of substituting lean beef for some of the carbohydrates in a healthful American diet.

The United States Department of Agriculture (USDA) recommends that American adults obtain no more than 20 percent of their daily energy from protein; for Americans, daily protein sources are most often animal products.

According to these guidelines, the bulk of Americans’ energy needs should be satisfied with carbohydrates because animal products, which can be rich in saturated fat, may cause high cholesterol and diabetes.

But because lean beef actually contains fairly little saturated fat, a team of researchers decided to establish what would happen if lean beef were added to a relatively healthful American diet in the place of carbohydrates.

Their subjects were 7 men and 26 women with an average age of 44.4 years; all were overweight or obese, with an average body mass index of 31.3 kg/m2. The subjects had all been diagnosed with metabolic syndrome or prediabetes, but those with excessively high cholesterol and blood pressure were excluded.

They split them into two groups:

1. A group who ate the conventional diet recommended by the USDA (the “USDA-CON group”). They obtained 16–18 percent of their daily energy from protein and 52–58 percent from carbohydrates.

2. A group who replaced some of the carbohydrates of the USDA-recommended diet with 150 grams (5.21 ounces) of lean beef (the “USDA-LB group”).

Each group consumed its diet for seven days, after which the subjects were told to resume their normal diets for 14 days. The groups then swapped and ate the other group’s original diet for another seven days.

Before and after each seven-day dietary period, the scientists tested the subjects’ cholesterol, triglycerides (blood fats), blood pressure, insulin resistance, and a marker of inflammation called C-reactive protein.

This should be good news for people who love lean meat; this finding basically means that they can eat two servings of it per day. This excludes fat and processed meats like ham, bacon, sausages, and mincemeat.

The study lasted over a short period of one week and didn’t reveal anything about the long-term effects of eating lean meat, but the study did show that cutting out carbohydrates did nothing to improve type 2 diabetes and other health factors.

But there is another ingredient that has nothing to do with protein or carbs but that is piling up cholesterol plaque in your heart—and you don’t even know you’re consuming it. I’ll explain this in detail here…