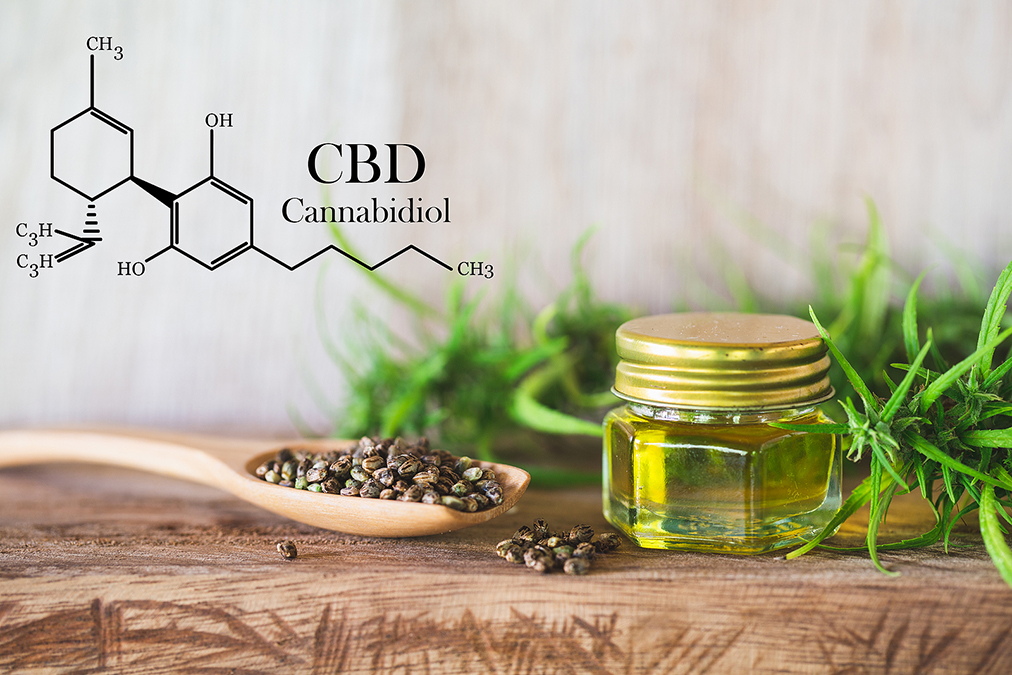 One way is to put people under lots of both mental and physical stress—something that would normally skyrocket their blood pressure.

The next step is to give them an herb and see what happens.

This is exactly what researchers from the University of Nottingham did, and the results were remarkable.

Cannabinoids are chemicals that bind to your body’s cannabinoid receptors.

The best known is THC, the psychoactive compound in the cannabis plant. THC’s lesser known cousin that is also found in marijuana is called CBD (cannabidiol).

Unlike THC, CBD lacks the psychoactive properties that make THC so unpopular with government authorities.

Researchers recruited nine male volunteers who were given either a one-off dose of 600 mg oral CBD or a fake treatment (placebo) on various occasions throughout the study.

First, they tested their subjects’ resting blood pressure and found that CBD lowered systolic pressure by six points on average.

So far, so good. But what would happen if the researchers raised the stress level?

They decided to put their subjects under two kinds of stress: extreme mental stress and physical exercise stress.

CBD lowered everyone’s systolic blood pressure under these stressful circumstances compared to the placebo, and six of the nine subjects had lowered diastolic pressure.

The study was, of course, small but promising.

You may however struggle to gain access to CBD because it’s still forbidden in many countries and states. But where it’s allowed, you can often get coconut, hemp, and various other oils enriched with CBD.

If CBD is not your cup of tea, why not try something simpler and more effective like these 3 easy exercises, which are guaranteed to bring your blood pressure below 120/80—starting today…