How Stress Causes Heart Attack (It’s Not What You Think) 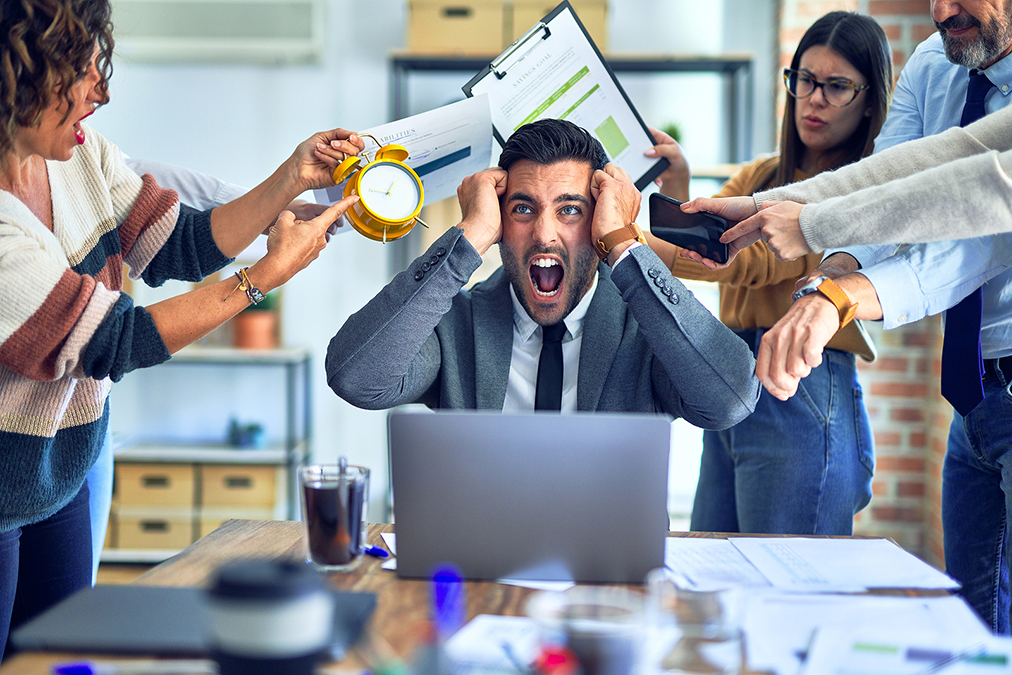 Most of us understand in some vague way that stress causes or contributes to heart disease and stroke.

In some cases, it obviously contributes, such as when people respond to stress by drinking, smoking, or eating excessively.

But even people who respond relatively well to stress with no maladaptive behaviors have a higher risk of stroke and heart disease.

In a recent publication of the Journal of Neurology, Neurosurgery and Psychiatry, Spanish scientists examined the medical records and stress levels of 450 people, finding that chronic stress quadrupled the chance that we may suffer a stroke.

Similarly, a large literature review from the Journal of the American College of Cardiology showed the chronic stress at work and marital unhappiness, along with the burdens of caregiving, contributes to myocardial infarction, myocardial ischemia, altered cardiac regulation, and sudden death.

But while scientists understand that stress poses a risk to heart health, they’re yet to discover the mechanism by which stress has these destructive effects.

The Lancet has just published a study by a large group of scientists that identifies such a mechanism based on brain scans.

They gave 293 people a combined PET/CT scan to record the activities in their brains, bone marrow and spleens, and the inflammation in their arteries.

They were then observed for 3.7 years on average to check for whether they had developed cardiovascular disease or suffered a heart attack or stroke.

During this period, 22 of these people suffered a stroke or heart attack or other forms of cardiovascular disease like angina, heart failure, or peripheral arterial disease.

It turned out that those with the highest activity of the amygdala, the part of the brain processing stimuli and emotional responses, were the most likely to suffer from these cardiovascular events.

The amygdala forms and stores associations and memories related to emotional events.

It’s your amygdala that stores your fears and anxieties related to your job, your marriage, and everything else that stresses you.

The researchers speculated that the amygdala stimulates your bone marrow to produce extra white blood cells that then cause inflammation in your arteries.

Inflammation has been, for years, identified as the chief cause of high blood pressure, but it doesn’t happen in a vacuum. Stress is the beginning of that process.

Learn how to control—and even permanently end—the ravages of ANY kind of stress, whether emotional, biological, sensory, or environmental, with these 3 simple exercises proven to drop blood pressure to 120/80 starting today…

And if high cholesterol is the issue, learn how to tackle one “hidden” food item to normalize your cholesterol in 30 days…