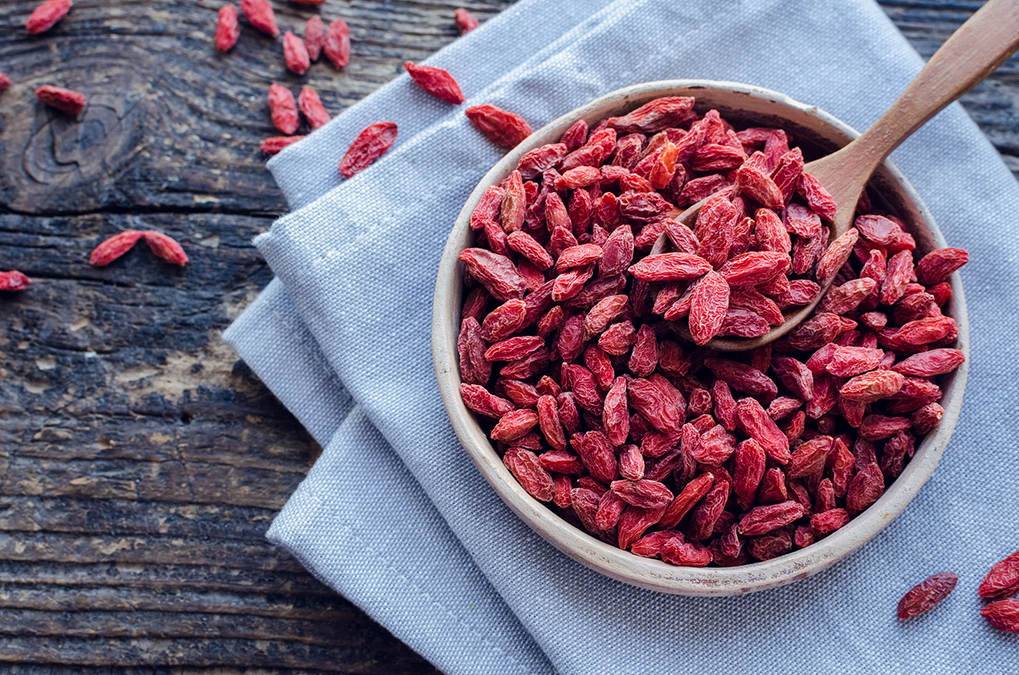 Synthetic drugs are what you’re most likely to be prescribed if you’ve been diagnosed with non-alcoholic fatty liver disease (NAFLD).

They have some synthetic drugs to manage it, and then it’s just losing weight and exercising that may help a little.

Until now, researchers haven’t successfully found any solution to cure this disease.

However, a team of scientists has just published a study in the journal Revista Cientifica stating they have found the answer…

Researchers carried out a study on groups of mice over several weeks. They divided them into four groups:

After the study, samples of their liver and blood were taken, their behavior was observed, and their weight was measured.

Those in the exercise plus wolfberry group saw a greater improvement than all the other groups.

Wolfberries are a form of goji berries, which come in two colors – red and black. The wolfberry is the black variant and has the most nutritional value – it is the black pigment that is the healthiest part.

You can buy them in a powdered form, as a tea, or a whole fruit.

This study is promising for the development of a potential drug to treat NAFL. Wolfberries are however quite rare and you’d have to eat far too many to ever see any real effects, so they won’t cure your non-alcoholic fatty liver disease.

To get rid of your non-alcoholic fatty liver disease forever you need to get to the root cause of the problem first, as I explain here…