How Chronic Kidney Disease Is Ruining Your Quality Of Life 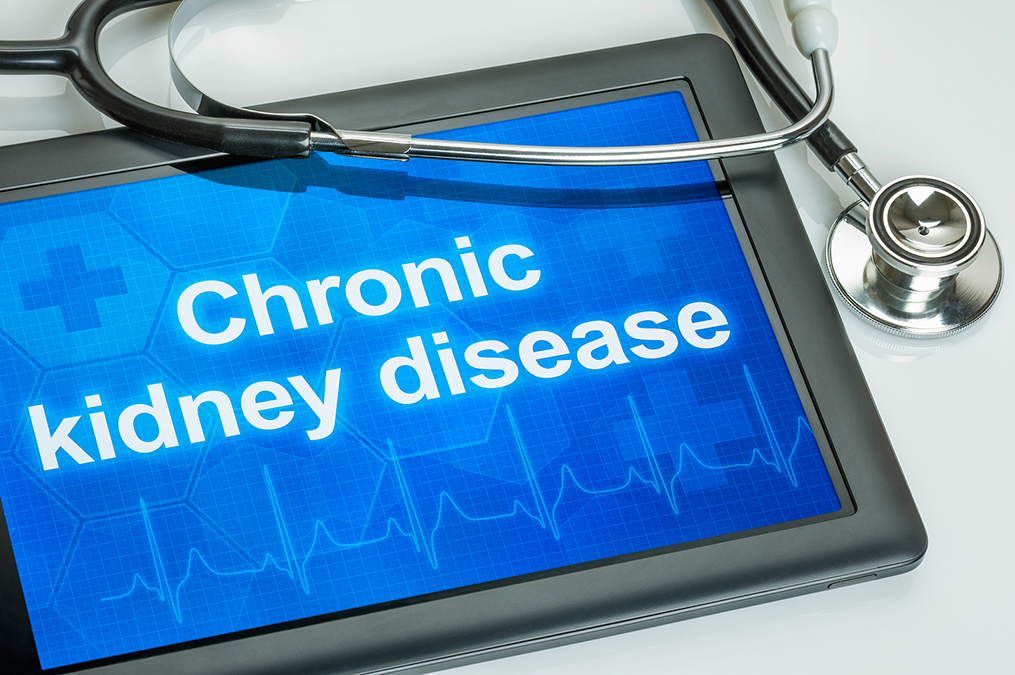 Chronic kidney disease sufferers are okay until they require dialysis or a kidney transplant.

Well this is the common view, but new research published in the Clinical Journal of the American Society of Nephrology states something quite the opposite.

In fact, it goes as far as saying that people who have the earliest stage of kidney disease are also suffering – often without realizing it.

Indian scientists analyzed information collected by the Indian Chronic Kidney Disease Study whose objective it was to record patient’s quality of life every year.

This included information about both physical and mental health, the negative impact the disease had on their lives, symptoms, and any other problems.

The quality of life was measured on the Kidney Disease Quality of Life, which is a 36-item measurement index.

The subjects received a score from 0 to 100 and were tested at the beginning of the study and every subsequent year.

Physical and mental health scales tested general health, available energy, ability to accomplish tasks, depression, and anxiety, so they should have scored higher.

The negative impact (burden) scale tested the interference of the disease with their daily lives, the frustration it caused, and the burden they felt they posed to others. Here they should have scored lower. The same goes for the symptoms and problems component, which measured pain, sore muscles, cramps, and so on.

All of this is important because a poor quality of life actually has been shown to contribute to the health problems of sufferers.

Patients with mild-moderate kidney disease, who had low physical and mental health scores, were happier than their peers that suffered cardiovascular events and experienced a faster progression in their kidney disease.

Therefore, mild kidney disease can ruin a patient’s quality of life, which then feeds back into the system, causing their kidney disease to progress even faster.

It’s therefore important that you take action today to address your kidney disease at its source. Its progressions can be stopped or even reversed using the simple lifestyle changes explained here…