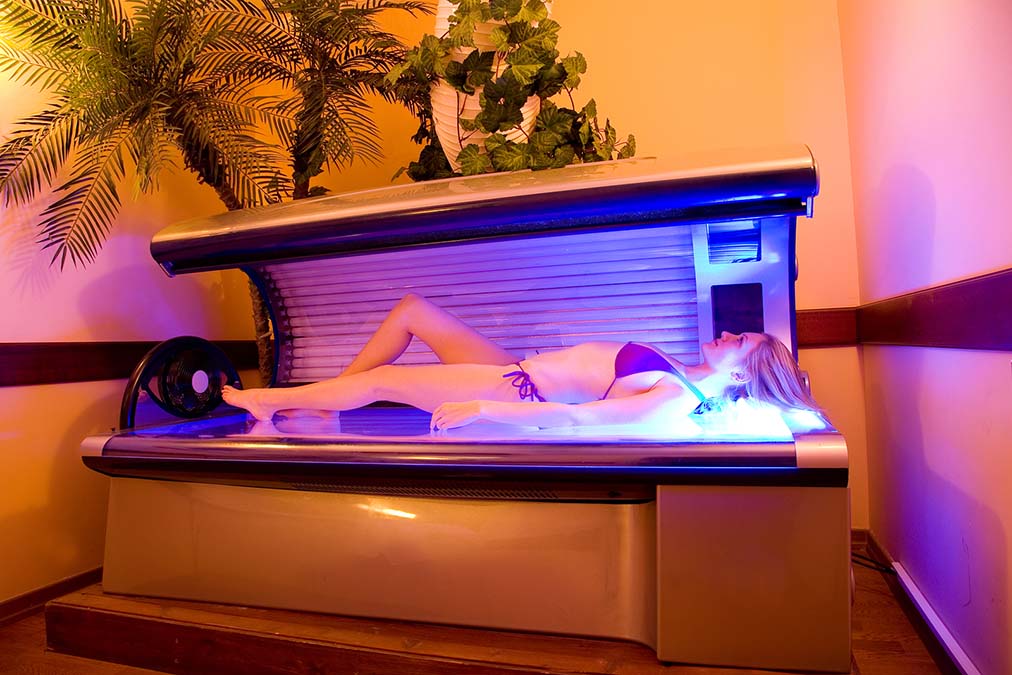 A study that has just appeared in the British Journal of Dermatology has found that one popular cosmetic habit causes psoriasis.

This is quite alarming considering many dermatologists have previously promoted this habit to ease psoriasis symptoms.

The researchers analyzed information already collected by the Nurse’s Health Study II. In total, there were 80,923 participants, all of whom were women.

They were asked about their annual use of tanning beds in high school and college, between ages 25-35, and over the last two years.

For each of these periods, they were asked how often they used tanning beds from zero to more than 24 times per year.

While only 2.3 percent of women reported developing psoriasis, the risk was higher for women who tanned indoors than for women who did not. There was a:

This is quite alarming, as many dermatologists even prescribe tanning beds to relieve psoriasis symptoms.

But avoiding tanning beds does nothing to cure psoriasis. Hundreds of people have however been able to completely eliminate their psoriasis using simple diet and lifestyle changes explained here…