This Anxiety Disorder Connects to Pets 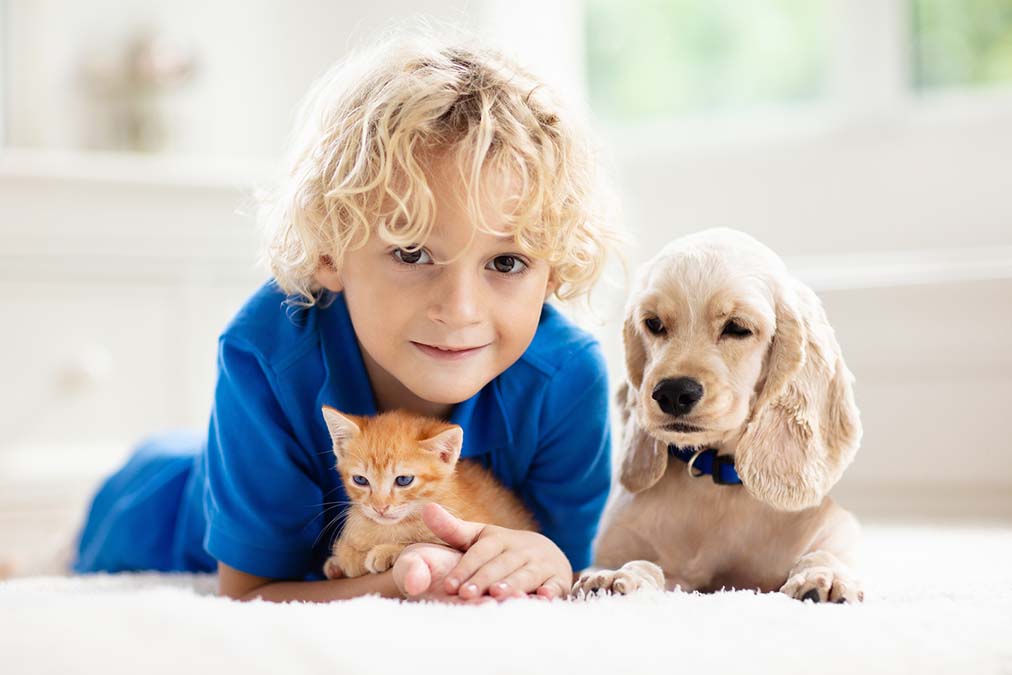 One of the reasons it has been so difficult to treat anxiety disorders is because there are so many types of it.

But a study in the Journal of Affective Disorders has connected one type to pets.

And no, it’s not about being afraid of dogs. It’s kind of the opposite.

Adult separation anxiety disorder (ASAD) occurs in people whose attachment to others coincides with extreme anxiety.

These adults have either a constant need for approval and/or are permanently preoccupied with their relationships.

Researchers wanted to know whether adults suffer from ASAD when removed from their pets, and whether it related to their attachments to humans.

313 adults completed questionnaires related to their attachment to humans and pets, their separation anxiety from humans and animals, and their perception of the social support they receive.

Moreover, people who tended to experience separation anxiety when away from their pets also perceived themselves as having less social support.

In general, separation anxiety was a lot stronger in relationships with dogs than cats, probably because cats are so independent.

People without children saw themselves as having less social support, they exhibited more people substitution, and they reported more separation anxiety in relationships with their pets.

Missing your pets is normal, but it shouldn’t cause you worry. To reverse anxiety symptoms naturally there’s only one real thing you can do – you to need to follow these simple steps…