The Invisible Cause of Vertigo 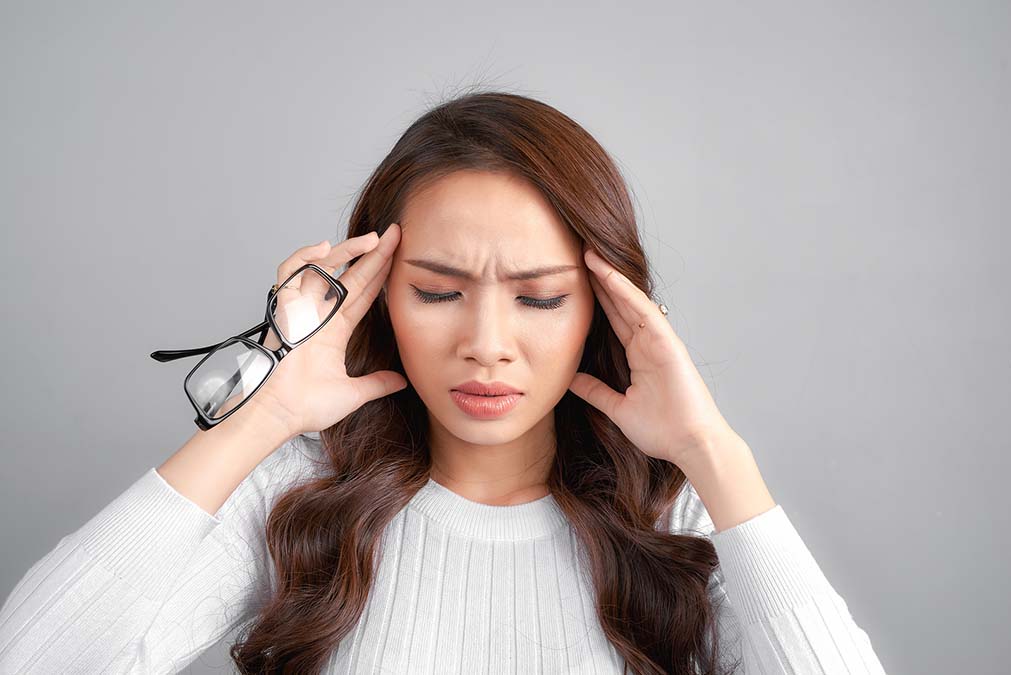 Vertigo is the number one health complaint amongst the elderly.

It’s becoming more and more common. And doctors have no explanation as to why this is the case.

But now a new study on a common medical procedure, published in the journal Radiologic Technology may hold the key to the steep increase in vertigo cases.

And the simple solution to cure it.

Many people often complain of dizzy spells when having an MRI scan.

The researchers wanted to know why, so they explored the most common symptoms experienced by magnetic resonance (MR) technologists from the exposure to the magnetic field surrounding MR imaging scanners.

Dizziness, vertigo, visual disturbances, nystagmus, and a metallic taste were the most common complaints – and most vertigo sufferers will easily identify with the first four.

Those who worked with the newest machines in very high and ultra-high magnetic fields suffered dizziness at a much greater severity.

This proves doctors wrong that the MRI patient’s dizziness is caused by anxiety.

In another study, researchers placed 10 volunteers with healthy labyrinths (inner tube of ear that controls balance) and two with absolutely no labyrinthine function into an MRI scanner.

They tracked their subject’s vertigo through self-reports and by recording their nystagmus, which refers to involuntary eye movements that reflect the brain’s detection of motion.

Subjects with the healthy labyrinths displayed nystagmus, while those without labyrinthine function did not.

From this, they concluded that the vertigo was a result of what physicists call the Lorentz force.

There are electrically charged particles in your inner ear’s fluid whose current is affected by the MRI scanner’s magnetic field. This then upsets the balance.

This is especially concerning since nowadays there are electronics and therefore magnetic fields everywhere around us. And this could explain the steep increase in vertigo and dizziness in the last few years.

So, to test it out, you may want to turn off most of the electricity around you and even try to spend a day or two with minimal radio signals.