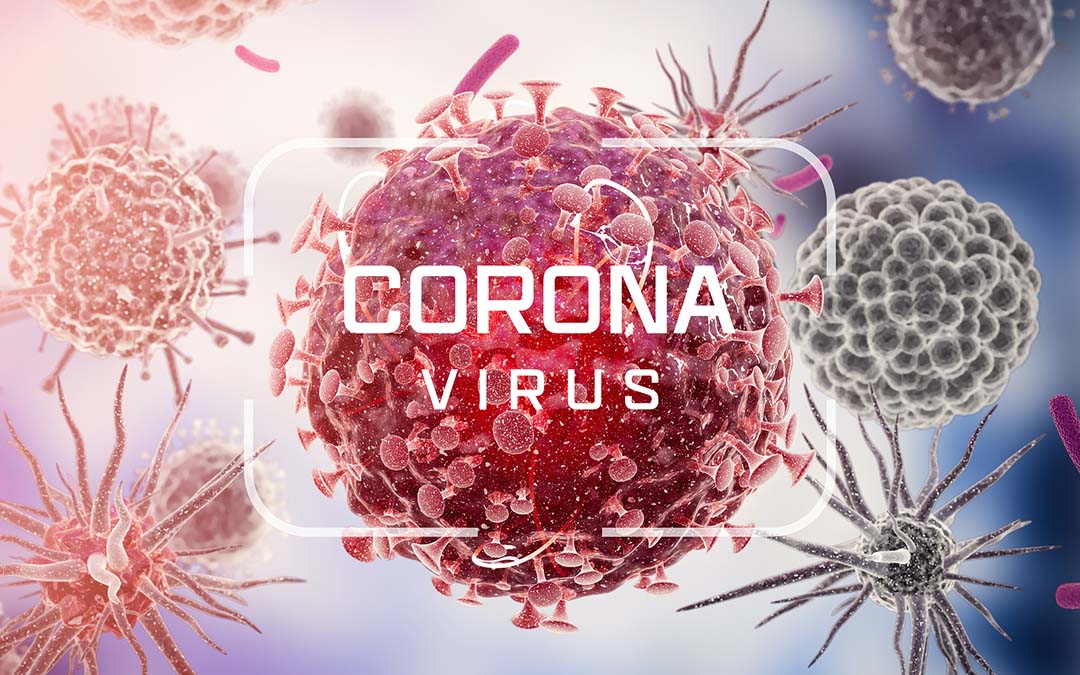 One thing that makes anxiety disorders so difficult to treat is how many different types there are.

Posttraumatic stress disorder (PTSD), for example, is about something that really has happened.

Other anxiety disorders, on the other hand, are often triggered by something that never has hurt us (a fear of spiders for example).

For the reasons mentioned above, we welcome a new study published in the Journal of Anxiety Disorders, revealing a simple technique that heals a common type of anxiety.

This technique is already well known, but it just has never been used in this situation before.

Anxiety is often treated via a treatment called imaginal exposure. During a meditation session, you might vividly imagine having to confront spiders, go in an elevator, drive a car, and/or swim in a pool – basically you imagine anything that makes you anxious.

Because PTSD involves anxiety that arises from memories of real past events, the more common treatment is imagery rescripting, during which time you are helped to remember the events more accurately with the aim of teasing out the positive appraisals of those events that you originally missed. As a result, it leads to a complete alteration in your core beliefs about those events and closely related subjects.

The thesis stated imagery rescripting would be more successful because, like PTSD, the anxiety in SAD is caused by past memories of being embarrassed in a social situation.

This was true. The problematic memories of the group given the imagery rescripting therapy became less vivid and intrusive and their core beliefs about themselves and their social worlds changed more than those of the participants in the other two groups.

This shows that SAD is closer to PTSD than to a general anxiety disorder, and it also proves that imagery rescripting works.

Imagery rescripting teaches you to re-invoke the memory first by describing it accurately, and then by imagining people who supported you and imagining calling out those that didn’t.

But there is another approach, much more effective that works for all types of anxiety disorders. I’ll explain it in detail here…