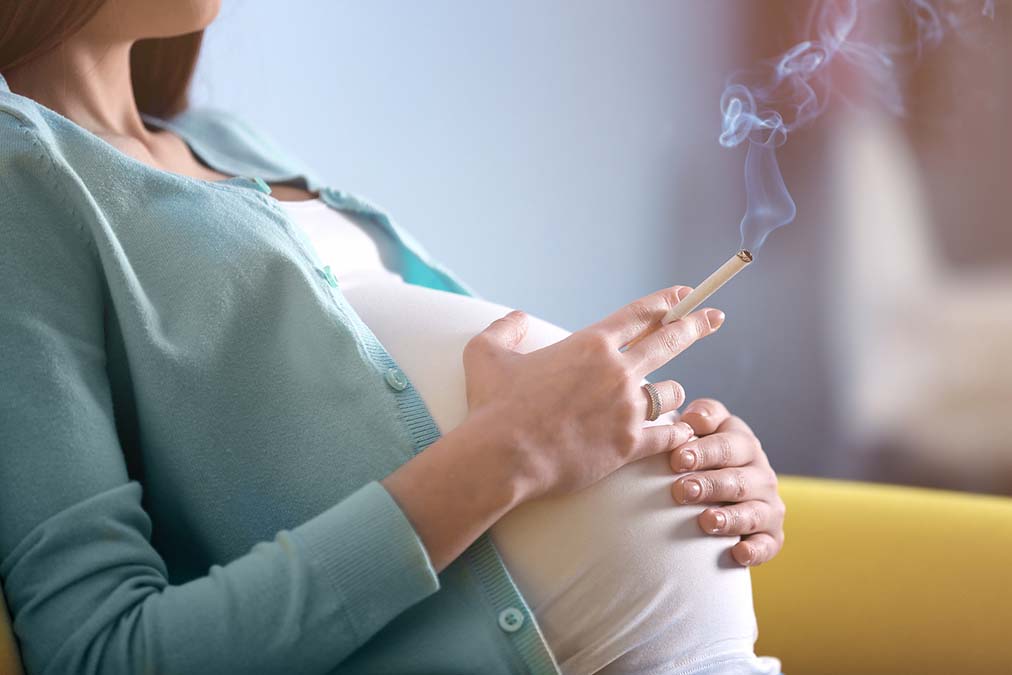 WebMD claims no one really know what causes psoriasis – and there are some that actually believe this.

But to cure something, we need to know where it came from in the first place.

So naturally, we welcomed new research that was published in the Journal Of The American Academy Of Dermatology, which revealed a bad habit that increases the risk of psoriasis by a whopping 300%

And here’s the thing – it isn’t even your bad habit.

New warnings have been made regarding smoking while pregnant, as this can lead to psoriasis in children.

Researchers collected and analyzed data of 25,812 children from the Danish National Birth Cohort. This information spanned across different age groups – at gestational week 12, at six months, and at 11 years, which allowed researchers to compare the child’s development.

Children who were exposed to tobacco smoke during their prenatal months were 39 percent more likely than children of non-smoking mothers to develop psoriasis.

If the mothers-to-be smoked 16 or more cigarettes per day during their pregnancies, the kids were almost three times more likely to have psoriasis in their childhood.

This new information doesn’t really come as such a surprise since a large study in the American Journal of Epidemiology recently stated that smokers had almost twice the psoriasis risk than non-smokers.

Now, whether smoking caused your psoriasis or not, you’re probably more interested in knowing how to cure it. That’s actually not so difficult, as I explain here…