Meat Causes Cardiovascular Disease, But Not For The Reasons You Think 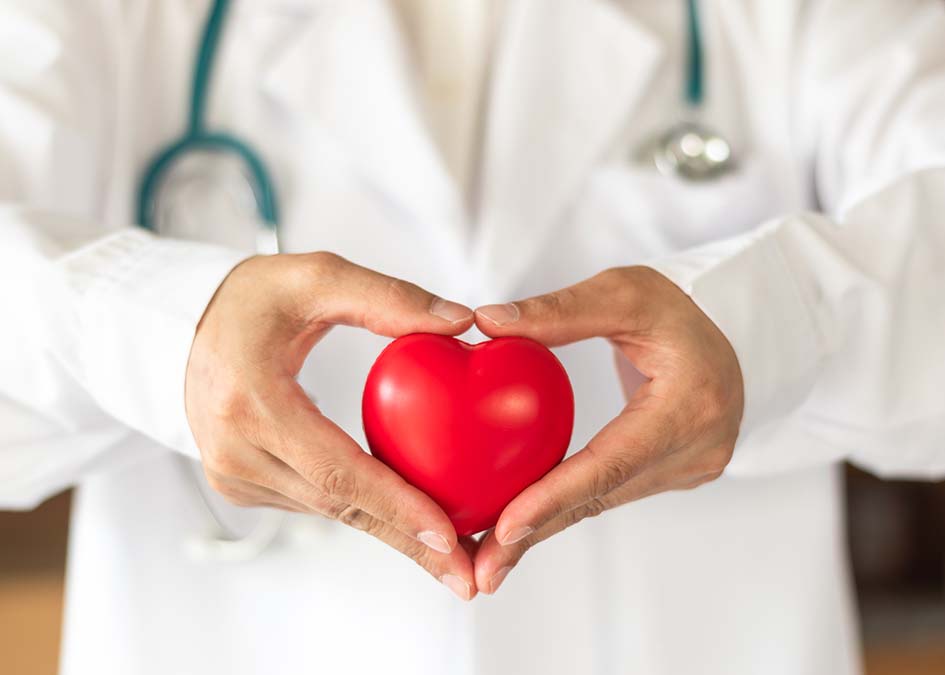 The idea of a daily meat consumption allowance for good heart health is nothing new – such studies span across all corners of the world, and have done so for many years.

It’s long been thought that meat and fatty animal products can cause heart disease, but a recent study from researchers at Penn State, which was published in the journal EClinicalMedicine, suggests that the above two things aren’t the real reasons why meat causes cardiovascular disease.

The researchers based their own study on previous findings – that people who consumed diets low in sulfur amino acids lived longer.

Sulfur amino acids appear in almost all proteins. Because of information based on previous studies, the National Academy of Medicine recommends not exceeding a daily intake of 15 mg of sulfur amino acids per kg of body weight.

Researchers analyzed the data of 11,576 people, which included information about their dietary habits and details of their blood sample analyses.

They were interested in insulin, glucose, glycated hemoglobin, cholesterol, other blood fats, C-reactive protein, uric acid, and blood urea nitrogen. They then compiled a cardiometabolic disease risk score for each participant and compared people who consumed high sulfur amino acid diets to those who consumed low ones.

They found that the ones who had a higher sulfur amino acid intake had the highest risk of developing heart disease and diabetes. They also discovered that the average sulfur amino acid consumption in the US was over twice the recommended daily dose.

So what contains so much of this stuff?

Scientists noticed that the participants who ate the most grains, fruit, and vegetables had lower heart disease risks, suggesting that you should simply adjust the balance between them and protein-rich foods.

Finding a healthy balance in food is a good idea, but it’s not enough – to prevent or even cure cardiovascular disease starting today, you need to cut out this one ingredient you probably didn’t even know you were consuming…