The Real Cause (and Cure) of Osteoarthritis Discovered 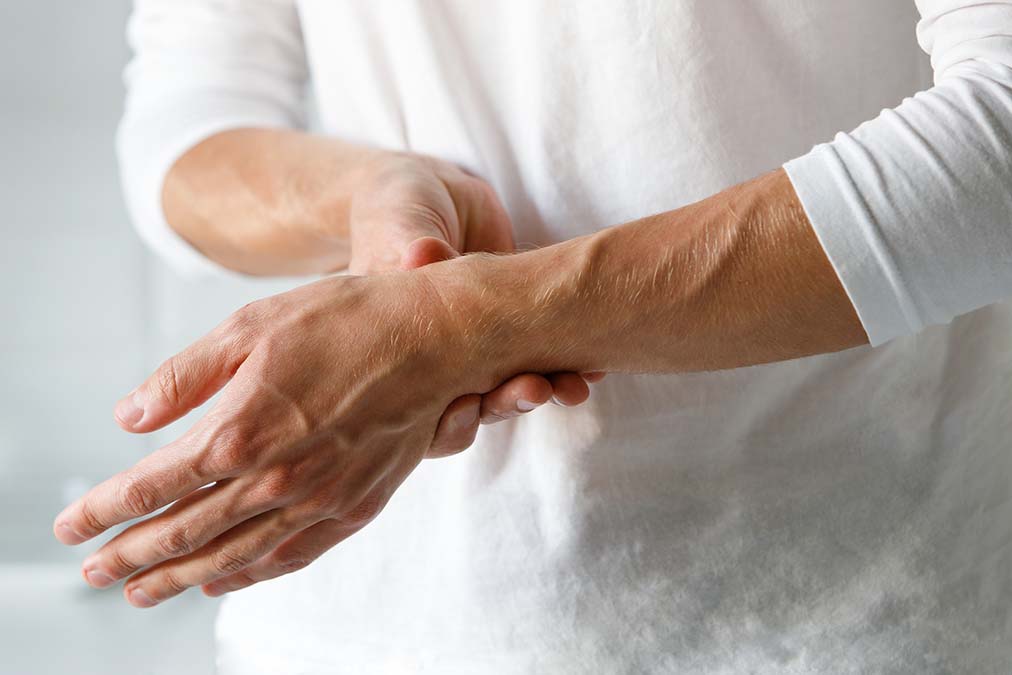 Osteoarthritis is often called “wear and tear arthritis”, because it’s traditionally considered to be caused by strain on joints. This can be caused by either overworking them with repeated movement (carpenter hammering) or by being overweight.

But this is far from the truth, according to a new study published in the Journal Nature Communications.

Which makes sense, because why then would the wrists of an overweight person hurt so much? Osteoarthritis should only affect the knees, right?

The researchers collected data from previous studies, including the results of stool samples from 1,427 people, which included information about the bacteria in their intestines.

The subjects ranged from slightly overweight to obese. 124 of them had knee arthritis and a further 285 reported knee pain.

Researchers wanted to find out whether osteoarthritis pain was partly caused by obesity-related gut bacteria. This would explain why joints that don’t carry weight are such common victims of osteoarthritis.

Four types of bacteria from the streptococcus family were more prevalent in the people with arthritis pain compared to those without it.

Scientists concluded that toxins released by streptococcus gut bacteria increased the amount of pain from which arthritic patients suffer.

After examining the magnetic resonance images of knees from the previous studies they also found those with the most arthritis pain exhibited the most inflammation, suggesting the streptococcus family of gut bacteria could quite possibly cause arthritis pain by promoting inflammation.

This shows what we have been preaching for years – that all types of arthritis, even osteoarthritis, are caused by chronic inflammation. And the way to cure arthritis is to eliminate inflammation from the inside.