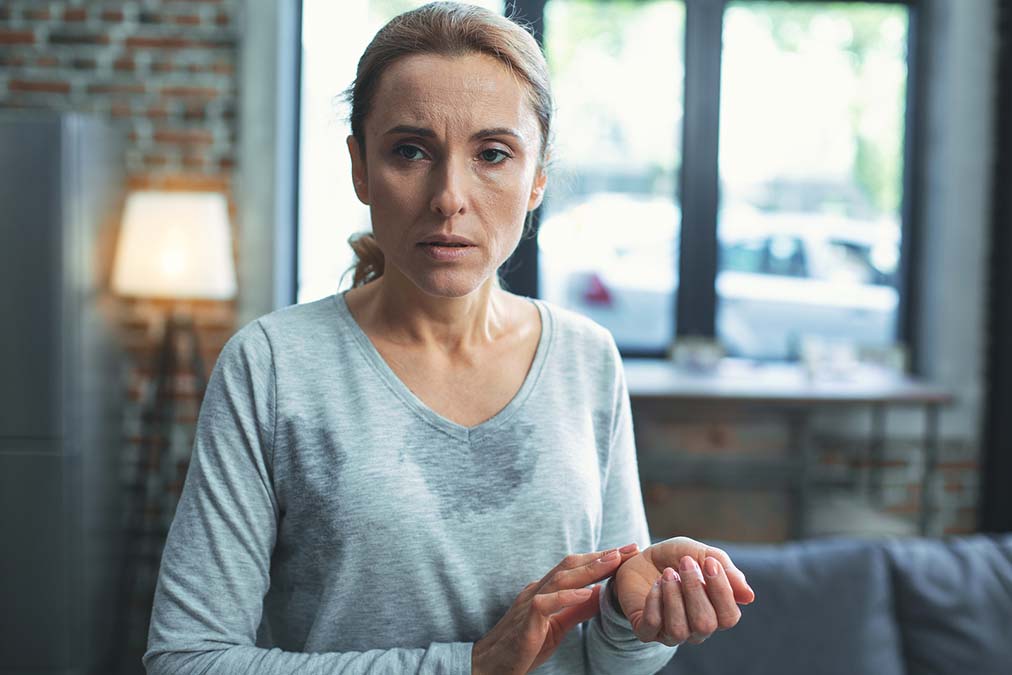 Periods are great, said no woman in history ever!

The truth is quite different. So many women get sick of that time of the month and/or taking the contraceptive pill, leading them to take drastic measures – the surgical removal of their ovaries being the most severe.

But according to new research from the American Heart Association’s Scientific Sessions, they’re putting themselves at serious risk by doing so, which could potentially result in their untimely death.

Researchers have recently discovered a link between premature forced menopause and heart disease.

Scientists studied 144,000 postmenopausal women with the average age of 60. The women had gone through menopause at different ages, including women who went through early menopause before 40. It also included women who had hastened their menopause by removing their ovaries surgically before age 40.

The results were shocking.

They found that the earlier a woman went through menopause, the more likely they were to develop heart disease, and related conditions such as high blood pressure, high LDL (bad cholesterol), and type 2 diabetes.

Even with the exclusion of other possible heart disease risks, such as unhealthy dieting, obesity, lack of physical exercise, and smoking, women that went through early menopause were still more likely to struggle with high cholesterol, blood clots, irregular heart beat (atrial fibrillation), heart failure, and harmful alterations in the aortic valve.

Those women who artificially hastened their menopause by ovary removal had an even higher risk.

Given these risks, it is all the more important for women who experience an early menopause to adopt a healthy diet and regular exercise program. In addition, the unnecessary hastening of menopause through surgery to get rid of the nuisance of menstruation is not worth it.

Reduce the risks of heart disease, cut out this ONE ingredient – you didn’t even know you were consuming – to normalize it in 28 days or less, starting now…

And if you are going through menopause (early or not), here are some tips on how to ease the journey…