Type 2 Diabetes? Don’t Be Scammed With These Kidney Supplements 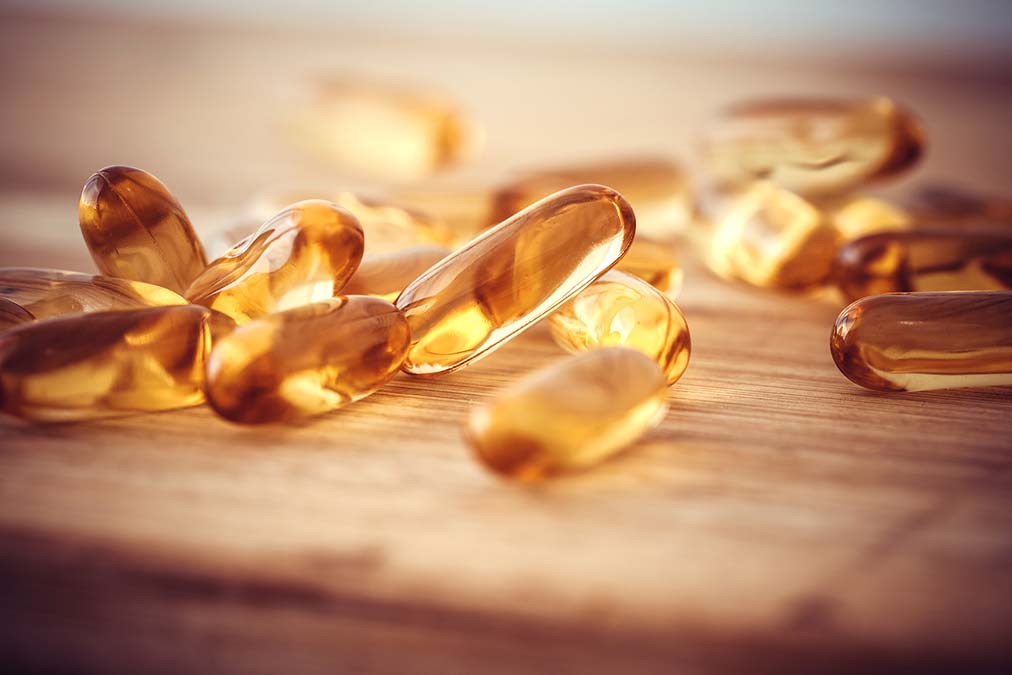 Did you know that around 40 percent of people with diabetes go on to develop chronic kidney disease?

No? Well, it’s one of the most common and most serious consequences of type 2 diabetes.

Obviously, this is a nasty cycle that needs breaking to avoid any serious fatal secondary diseases related to diabetes.

Previously, it was thought there were a number of supplements that could help prevent kidney disease in diabetes sufferers, but a new study published in the Journal JAMA has just debunked this.

Kidney disease is serious. It means that your kidneys can no longer properly remove waste and fluid from your body. The consequent buildup of waste is toxic.

Many previous studies have shown that vitamin D and fish oil supplements have anti-inflammatories, antioxidants, and other properties that may prevent the occurrence of kidney disease in diabetes sufferers, and researchers were keen to find out whether this was true or not.

They recruited 1,312 patients with type 2 diabetes who had no obvious cardiovascular disease, kidney disease, or cancer. The researchers followed them for five years, testing their blood and urine before the study to establish their glomerular filtration rate.

They found an average decline in kidney function of around 12-15 percent over the five years, and this did not differ between the four groups.

That’s not to say that Vitamin-D and Omega-3 is not helpful for other complications of type 2 diabetes. They’re just no good for kidney disease.