This ONE Bad Habit Causes ED 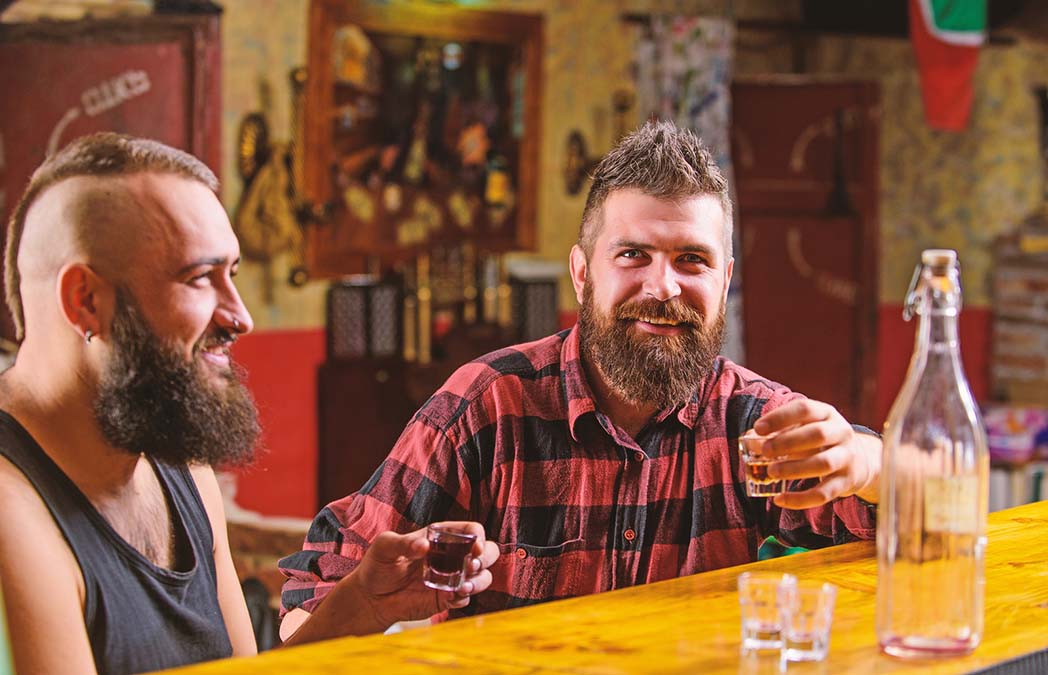 Indian scientists have just issued a timely reminder before the end-of-year holiday season that this is one thing that is the likely cause of your ED.

The study published in the Journal of Psychosexual Health investigated levels of ED amongst men who defined themselves as “dependent” on something many of us like to do.

Researchers asked 50 men to participate who had visited a university clinic for help with their alcohol dependence.

Participants were between 20 and 60 years old with the average age being 36. Men that had ED before drinking and those with diabetes and other chronic conditions that could cause ED were excluded from the studies.

66 percent of the alcohol dependent men were found to have ED, which is shocking, considering the average age was just 36.

This is why it’s important to take a look at your attitude towards booze. Are you dependent?

Reducing alcohol helps ED over time, but for immediate results, learn how these simple exercises can save your sex life in as little as 5 minutes today…