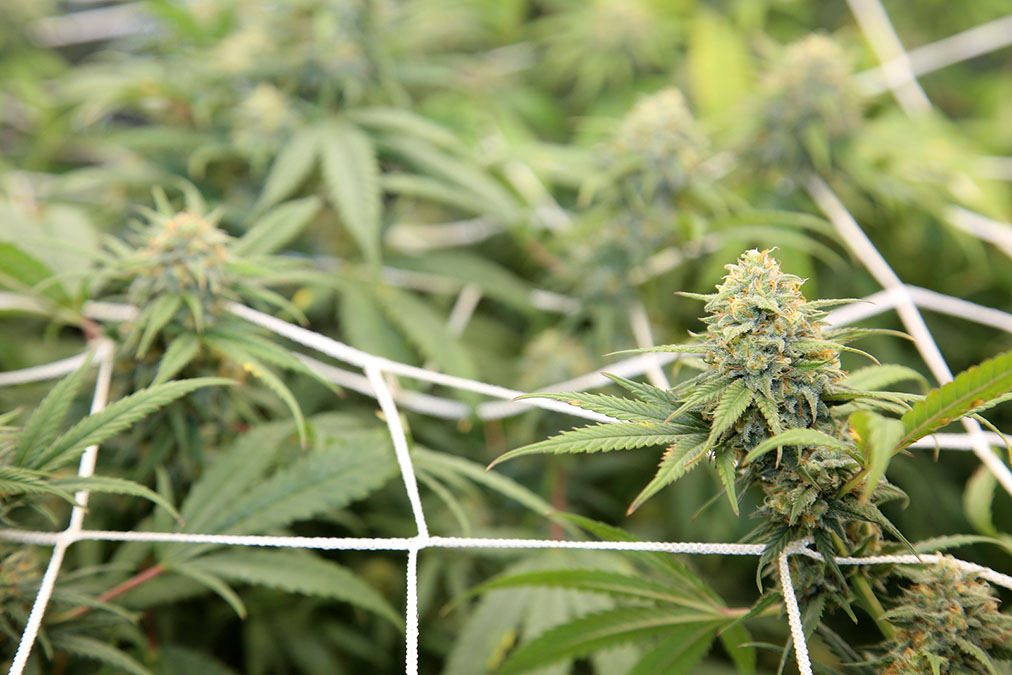 This herb has been proven to improve and even cure several serious diseases.

Next in line: dementia!

Because three recent studies have proved that this herb can halt and even reverse Alzheimer’s and other forms of dementia.

There is only one problem: this herb is illegal in most places.

All three studies had approximately the same structure.

Throughout your body, you have things called type 2 cannabinoid receptors. Many diseases occur because these receptors are too inactive. If we want to treat these diseases, we must do something to stimulate and energize these receptors.

Fortunately, there is a natural substance that stimulates these receptors. It is called cannabis. This is the fact on which most arguments for medical marijuana rest.

The three new studies all demonstrate that activation of these type 2 cannabinoid receptors can treat Alzheimer’s disease and dementia.

In the first, published in Pharmacology Biochemistry and Behavior, Indian researchers tested the ability of 1-phenylisatin, a type 2 cannabinoid receptor agonist, to ameliorate the symptoms of Alzheimer’s disease.

They first induced Alzheimer’s disease in rats, after which they verified that the rodent’s memories were indeed compromised by observing their efforts to learn the route through a maze.

The researchers then gave the rodents the 1-phenylisatin, which activated the rodent’s type 2 cannabinoid receptors. The researcher’s subsequent tests revealed that the rat’s memories and executive function improved, that the oxidative stress in their brains reversed, and that the progressive physical brain damage halted and even reversed.

In the second study, published in the journal Current Neurovascular Research, scientists targeted vascular dementia, the second most common form of dementia, behind Alzheimer’s disease.

Once again, the researchers induced chronic cerebral hypoperfusion in rats to cut off the blood supply to their brains. This was soon followed by vascular dementia, which they again verified through maze memory tests and executive function, or decision-making, tests, which the rats predictably failed.

The researchers then injected the rats with 1-phenylisatin to stimulate their cannabinoid receptors. As with the Alzheimer’s disease sufferers in the first study, the rat’s memories and executive function improved, and there was also a significant reduction in the physical and chemical brain damage brought about by the disease.

Researchers in the third study, published in the Journal of Alzheimer’s Disease, actually administered THC and CBD, the two main components of cannabis, to mice with dementia. They expected that it would reverse memory loss for mice with early dementia but possibly not for mice with advanced dementia.

They were pleasantly surprised to find that it did improve the memory of the mice with advanced dementia too, even though it could not reverse as much of the physical brain damage as it could for the mice with early-stage dementia.

There are just two problems:

1) Cannabis is illegal in most places in the world.

2) You may not want to get high on cannabis.