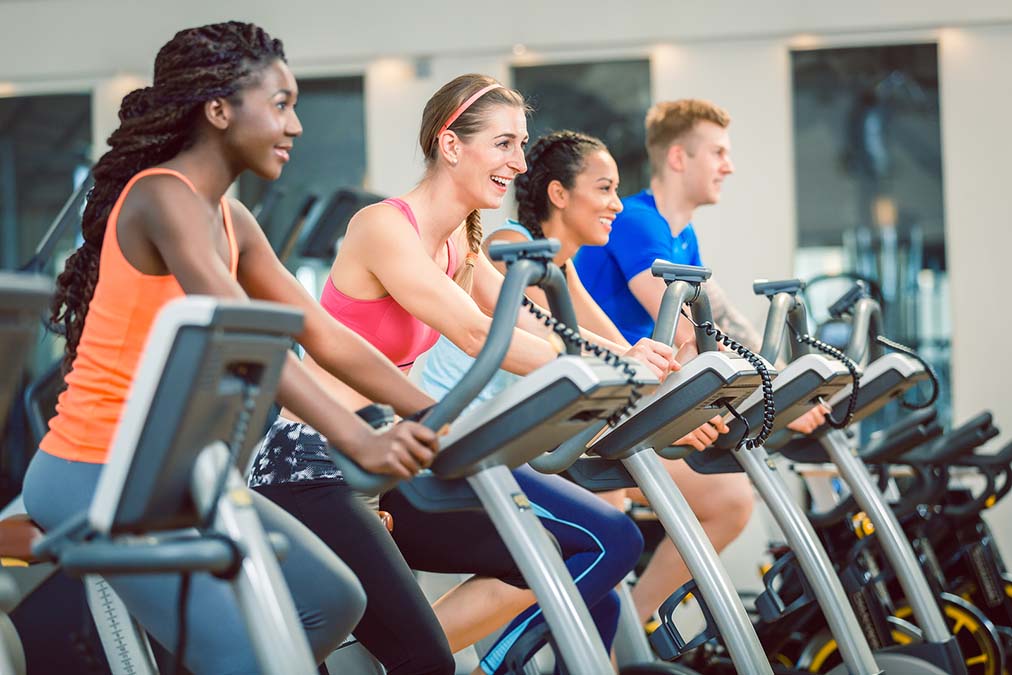 Blood flow to the brain gets worse with age, and this is what causes most cases of dementia.

Simply put, if your brain doesn’t receive enough blood, then it doesn’t work as well.

Exercise is one of the best ways to increase cerebral blood flow—which is why there’s a new study about it in the journal Medicine & Science in Sports & Exercise—but which sort is best?

But what if you’re older and can’t manage a continuous 30 or 40 minutes of exercise anymore?

Does that mean you have to do just give up on the benefits of increased cerebral blood flow?

There is another approach called interval training, where you alternate between bouts of exercise and bouts of rest. But there isn’t much research available at the moment to say if it increases cerebral blood flow in the elderly to help them avoid dementia, so this is a gap in the research that the authors of the new study decided to fill.

All the subjects were male. They asked them to do some continuous cycling and some interval cycling.

Both groups had to exercise at around 60 percent of their maximum intensity, making it a reasonable program that wouldn’t be too strenuous for older people.

During the exercise periods, they found that cerebral blood flow was higher during continuous than during interval exercise, but only in the younger participants.

When they included both the exercise and rest periods in their analysis, they discovered that cerebral blood flow was actually higher for the interval than for the continuous exercise group, for both young and old volunteers.

In other words, interval training is better than continuous exercise at promoting cerebral blood flow for all ages.

But there is one exercise the scientists didn’t test, because it isn’t really an exercise. This (non) exercises is specifically designed to load your brain with oxygen and prevent – even reverse – dementia…