Is Vertigo Caused By Your Bones? 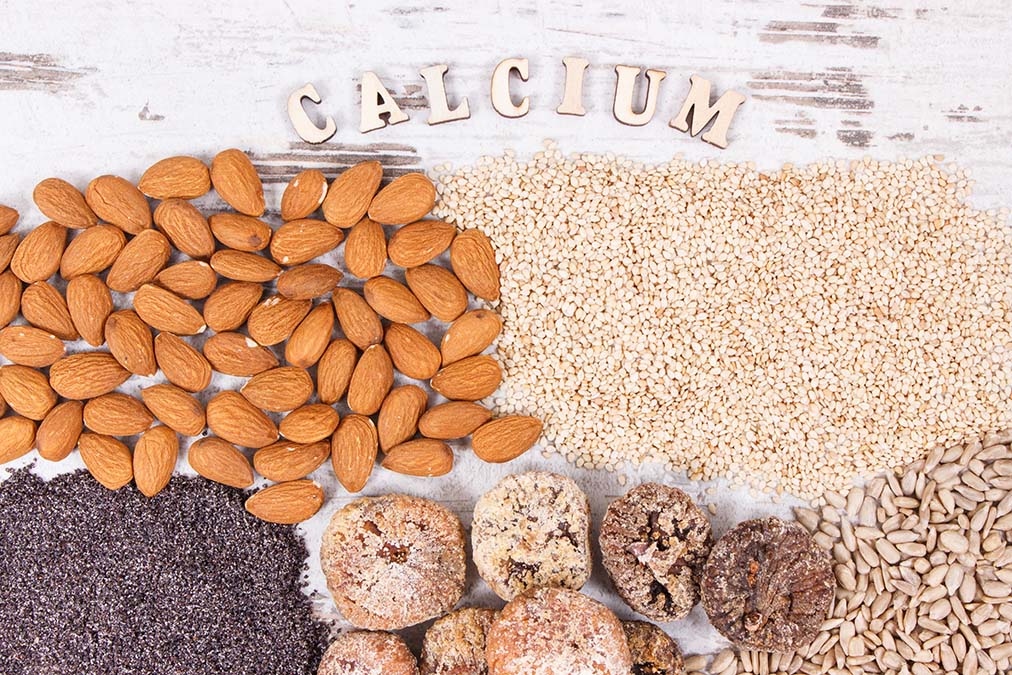 It sounds odd, but there is a real relationship between your bones and the sensation of spinning dizziness known as vertigo.

Past research on the subject has been inconsistent though, so a team of researchers looked at previously published studies to try and nail down the nature of that link.

When you go for a bone density test, they compare your bone density to that of a healthy 30-year-old using special x-rays. This is called your T-score.

In a newly published study, scientists looked to 11 previous studies that explored the relationship between bone density and vertigo in a total of 1,982 subjects.

The studies which grouped osteopenia and osteoporosis together found that those two conditions were 3.27 times more likely in people with benign paroxysmal positional vertigo (BPPV) than in people without it.

The studies that focused on T-scores found that people with BPPV had an average T-score that was -0.82 lower than those without it, and in the worst cases, their T-scores were -1.18 lower.

The studies make it clear that people with low bone density are more likely than their peers to suffer from vertigo.

So, now the question was why?

At the moment, scientists can only speculate about this, but it does seem to have something to do with the role of calcium in vertigo and bone formation.

When you get enough calcium in your diet, your body sends it straight to your bones where it helps them to grow nice and thick. But if you have a condition that won’t let your body process calcium effectively, whatever it can’t handle stays in your bloodstream instead, and if your bones aren’t always being rebuilt, then their density is going to decline.

Calcium also plays a part with benign paroxysmal positional vertigo (BPPV). It’s caused by loose calcium carbonate crystals accidentally falling into the semicircular tubes inside your inner ear where they irritate the nerve hairs that sense your balance. Once again, if you can’t process all the calcium in your diet, some of it ends up in your bloodstream, and some of that will more than likely end up inside these semicircular tubes.

Previous studies have suggested that estrogen, the hormone women lose after menopause, helps to process calcium. This is why postmenopausal women are more likely than younger women to have low bone density and vertigo.

But it’s also known that vitamin D helps your body to process calcium properly, so a lack of that could also play a role.

But whatever the cause of your vertigo, you can eliminate it just by using these simple vertigo exercises…