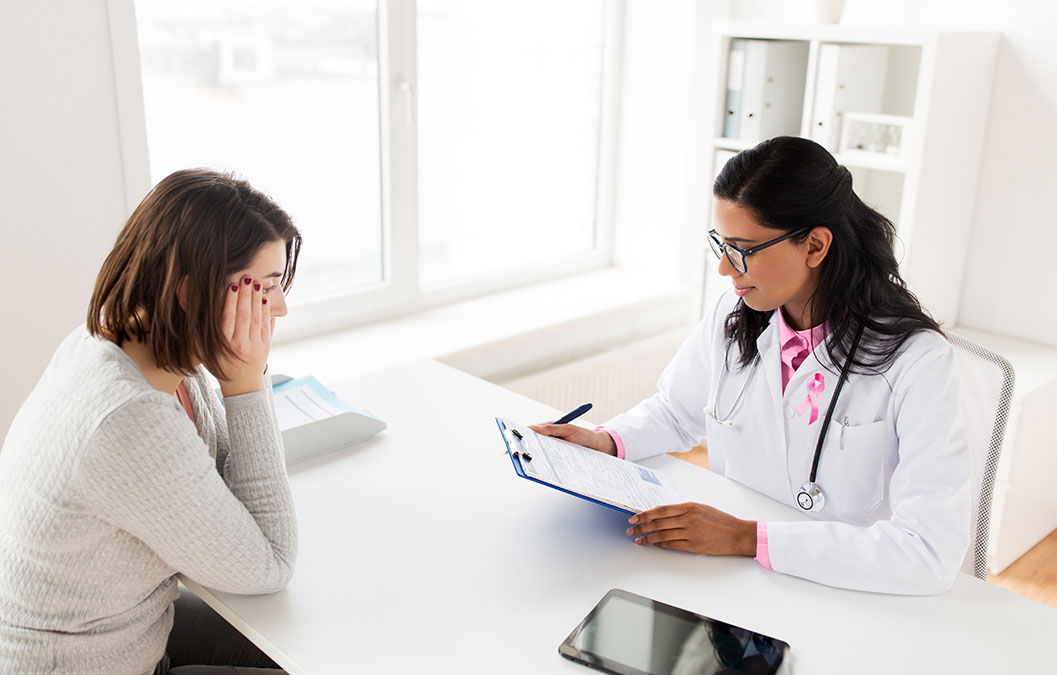 If a new study in the journal Clinical Otolaryngology is right, the Gastroesophageal reflux disease is not just uncomfortable and painful, it can also be potentially fatal.

In fact, it was found to increase your risk of this fatal disease by a scary 232%.

Fortunately, there are easy steps to avoid this if implemented in the early stages.

A team of Korean researchers tested the relationship between acid reflux and a range of head and neck cancers.

They collected medical information from the Korean National Health Insurance Service National Sample Cohort from 2002 to 2013. All the patients considered were older than 40, since this is the age where these forms of cancer become more common.

In the first study, they identified patients with acid reflux who had sought treatment and matched them with twice as many people from the general population without acid reflux. They then checked on who went on to develop cancer of the lips, oral cavities, oropharynx, hypopharynx, and larynx.

In the second study, they identified people with larynx cancer, matching them with four times as many people without cancer, and then corresponded this with who had a history of acid reflux.

In the first study, they found that people with acid reflux were 2.32 times more likely than healthy people to develop cancer of the larynx.

Cancers of the lips, oral cavities, oropharynx, and hypopharynx were not more common in the acid reflux group.

In the second study, they found that people with cancer of the larynx were 2.03 times more likely to have a history of acid reflux than those without this type of cancer.

This definitely suggests that acid reflux poses a serious risk for larynx cancer.

But larynx cancer is not the only danger, nor is acid reflux. In fact, another study has shown that you are one thousand, three hundred, and forty-five percent more likely to get one of six other fatal types of cancers.

I’ll explain all this here, along with how to rid yourself of acid reflux in as little as five minutes…