#1 ED Cause Discovered with New Technology (and Cure) 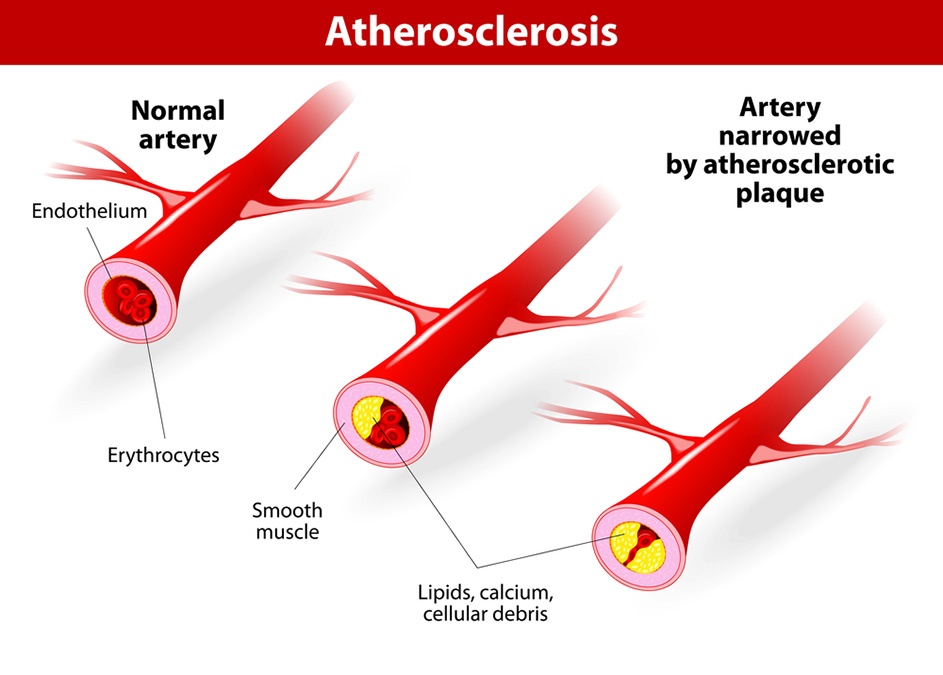 Doctors have suspected this as the cause of ED for a long time. But till recently there was no way to prove, or even study it.

However, with new technology, the researchers were able to “peek” into a live penis and see exactly what was blocking an erection.

Best of all, this leads to an easy cure that not only heals your ED but also promotes overall health.

Researchers have long known that ED is more likely to occur in people with atherosclerosis than in people without it, but a new study in the Journal of the American College of Cardiology has now confirmed this through a novel way of scanning small blood vessels for atherosclerotic plaques.

Atherosclerosis refers to the condition where arteries are narrowed or blocked, an occurrence that is usually caused by cholesterol deposits on their walls. When cholesterol plaques stick to your arterial walls, they harden or, as scientists call it, they become calcified.

Not only do they damage your arterial walls by making them brittle, but they form raised areas that eventually block your arteries, stopping the blood from passing through.

While the link between atherosclerosis and ED is well established, very few studies exist that have actually scanned penile arteries to check for atherosclerosis, primarily because they are so small that most medical imaging devices that are in larger arteries cannot be inserted into them.

In fact, the authors were not too interested in this question when they began their study; they were doing PET scans with Fluorine-18 sodium fluoride on people with prostate cancer, which is a common way to detect tumors.

But when they examined the PET scans, they saw that the Fluorine-18 sodium fluoride lit up in men’s penises where there weren’t any tumors, and a new question was formed.

Of the 437 volunteers with prostate cancer, 76.9 percent had regular ED, 13.7 percent had occasional ED, and 9.4 percent suffered no erectile dysfunction.

Those men with the worst ED had the largest portion of the penile area that was lit up on the Fluorine-18 sodium fluoride PET scans, and those without ED had almost no lit-up areas.

Further, for every increment with which their ED worsened, the lit-up areas increased.

The specific part of their penises to which the Fluorine-18 sodium fluoride responded to the arteries leading to and inside the cavernous areas where blood is meant to be during an erection.

This led them to conclude that the Fluorine-18 sodium fluoride responded to calcification in these arteries.

Think about how an erection happens. In a normal erection, penile arteries allow blood to flow into the cavernous areas of your penis, which causes your penis to expand and harden.

But if these arteries are narrowed or blocked by cholesterol, then the blood cannot enter your penis in sufficiently large amounts and it becomes impossible to achieve or maintain an erection.

This is the first time that scientists have been able to look directly at the calcification occurring in the penile arteries and, while they still need to repeat their study on men without prostate cancer, it is one of the best diagnostic tools that have been utilized towards finding the cause of ED.

Now, when someone with ED is presented at a clinic, it enables doctors to discover directly whether atherosclerosis in the penile arteries is the cause.

Then the patient can jump straight to lifestyle changes to reduce his cholesterol plaque buildup in order to treat his ED.