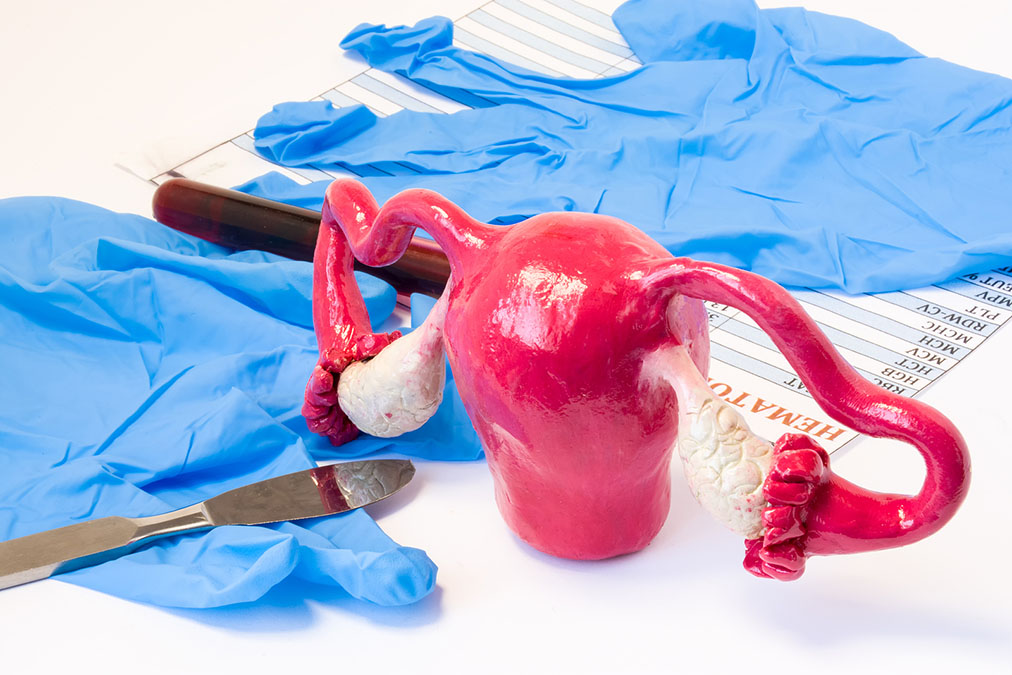 Parkinson’s disease has long been considered to be caused mostly by genetics.

Why then are men so much more likely to develop Parkinson’s than women?

It’s not about genes; it’s about hormones, says a new study in JAMA Network Open that studied a common operation that can increase your risk of Parkinson’s symptoms by up to 800%.

Parkinson’s disease develops through the destruction of brain cells that produce dopamine. Dopamine is a neurotransmitter that regulates movement and emotions.

Since women are much less likely to suffer from Parkinson’s, researchers have speculated that estrogen might prevent the destruction of these brain cells.

Most of the estrogen in a woman’s body is produced by the ovaries. This prompted the authors of the new study to ask whether early ovary removal could increase women’s Parkinson’s risk.

To investigate this, they obtained data collected for the Mayo Clinic Cohort Study of Oophorectomy and Aging 1 and 2. Of the 5,499 women in the sample, 2,750 had undergone surgery to remove both ovaries between 1950 and 2007. The other women in the sample had no such surgery.

2. The risk of parkinsonism increased for women who had their ovaries removed at a younger age, with an increased risk of 43% when removed at age 50 or older, compared with an eightfold increase in risk when removed before age 40.

This shows that estrogen protects against Parkinson’s disease and parkinsonism.

However, this information is of little use if you already suffer from Parkinson’s.

Fortunately, there are simple diet and lifestyle changes that can halt and even reverse the symptoms of Parkinson’s disease. You can learn this simple approach here…