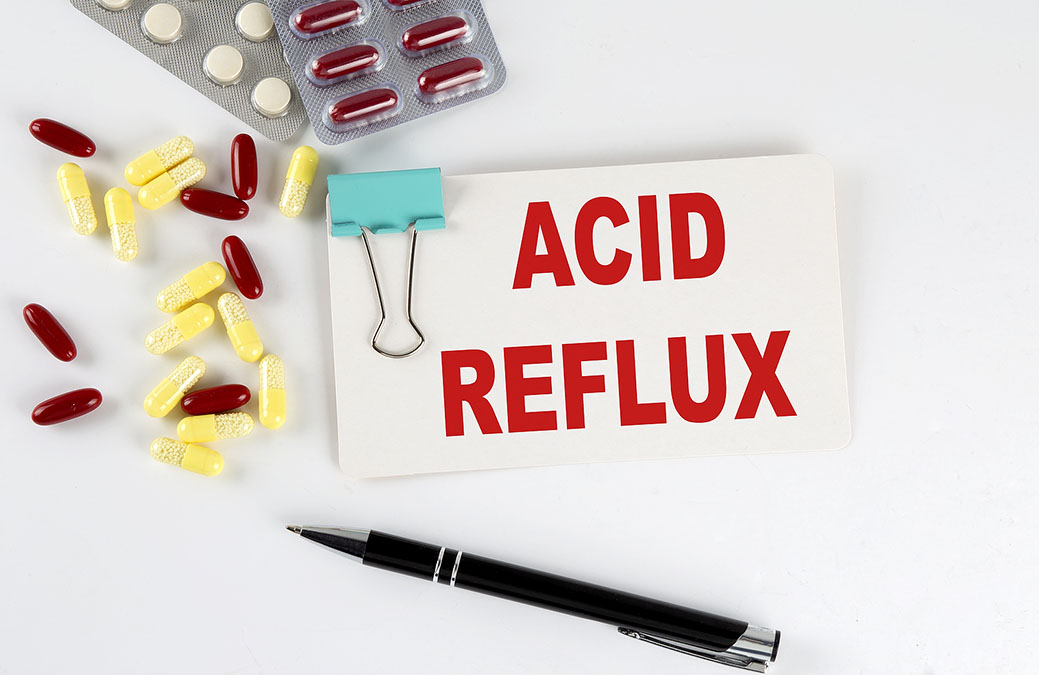 If you suffer from acid reflux, you have or are probably taking this over-the-counter medication.

This medication been linked to several types of cancer and many other health issues. A new study published in the journal Cureus reveals another dangerous consequence of its use.

This pill causes a hidden condition called B12 deficiency in up to 50% of its users.

B12 deficiency has almost no obvious symptoms until there is irreversible damage, characterized by an irregular heartbeat, fatigue, weakness, mental confusion, neurological damage, and possible death.

The researchers searched through numerous medical journal databases and, after excluding animal studies, they were left with 21 articles to review. After a quality analysis, they excluded 14 of these as lacking sufficient scientific rigor.

The studies did not all draw exactly the same conclusion, but the general trend was that PPIs reduced vitamin B12 levels in users.

Some studies revealed that up to 50% of PPI users were deficient in vitamin B12 (vs 21% for non users).

Why do PPIs cause vitamin B12 deficiency?

Stomach acid separates B12 from food so that it can bind to a protein in the stomach and be absorbed. These are then sent to the intestines, where B12 is meant to be extracted.

If your intestines don’t find B12 in the proteins where they are meant to be, nothing can be extracted. This can lead to a life-threatening B12 deficiency.

The good news is that you can easily cure acid reflux without using PPIs. Thousands of readers have done just that using the simple approach explained here…