Heal Parkinson’s Disease at Its Root 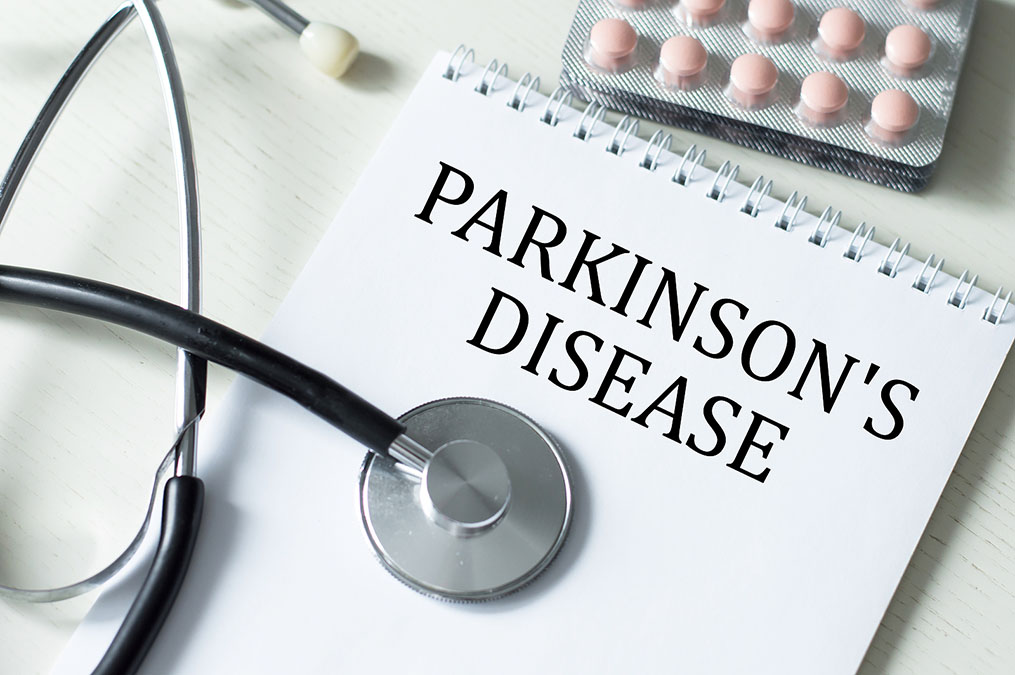 Parkinson’s disease has long been considered a disease of the brain.

However, studies have increasingly focused on the role of the colony of microorganisms that live in our intestines in neurological and brain diseases such as Parkinson’s.

Three studies linking gut bacteria and Parkinson’s disease were recently presented at the annual meeting of the Society for Neuroscience.

These studies suggest a straightforward way to halt and even reverse Parkinson’s symptoms naturally.

In the first study, the scientists were interested in the effect of environmental stress on gut bacteria and brain structure.

They did not study Parkinson’s specifically, but they wanted to know whether adversity early in life could cause obesity-related bacterial imbalances that could, in turn, bring about structural changes in the brain.

In the second study, the researchers wanted to know whether damaged copies of the protein alpha-synuclein could travel from the gut to the brain.

Parkinson’s is characterized by a buildup of damaged alpha-synuclein in the brain.

1. There was much more alpha-synuclein in the guts of the injected mice, but it was damaged.

3. The buildup of damaged alpha-synuclein in the brains of the mice killed many neurons in their brains, which is characteristic in people with Parkinson’s.

In the third study, the scientists wanted to find out whether pesticides caused Parkinson’s disease via bacterial imbalances in the gut.

Pesticide exposure has been shown to lead to Parkinson’s. The researchers noticed that many people reported gastrointestinal disturbances decades before the onset of Parkinson’s disease. They wondered whether pesticides actually caused the bacterial imbalances that then caused Parkinson’s.

They injected a pesticide into some mice and collected samples of their intestinal bacteria. They found that mice exposed to pesticides exhibited imbalances in their gut bacteria long before their Parkinson’s symptoms developed.

All three of these studies show the importance of a healthy, diverse colony of microorganisms in our intestines if we want to prevent or treat Parkinson’s disease.

These results are no surprise to me. For years, I’ve been teaching people to manage, halt, and even reverse their Parkinson’s symptoms using simple lifestyle changes aimed at gut bacteria, among other things. You can learn this simple approach here…