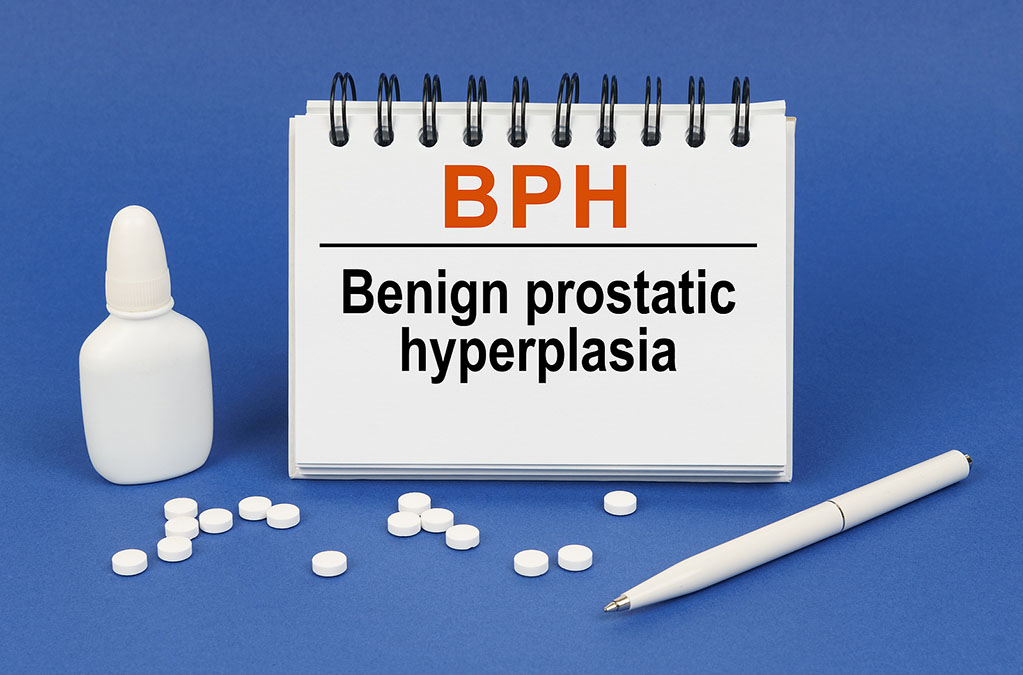 More than 50% of men over 50 suffer from an enlarged prostate.

Scientists have long believed that enlarged prostate is a normal part of aging.

Not so, says a new study in the journal Frontiers in Aging Neuroscience.

They discovered a common cause for enlarged prostate that has nothing to do with aging.

Even more importantly, tackling this cause is rather simple and pleasurable, and doing so could cure your prostate literally overnight.

The researchers mined their data from the West China Natural Population Cohort Study, which collected a wide range of health data to measure the health of the general population in Western China.

Importantly, because the researchers wanted to show the effect of sleep on prostate health, rather than the other way around, they specifically asked the study participants to report urinary problems they experienced during the day, so they could distinguish between daytime and nighttime urinary dysfunction.

This is important because men who suffer from urinary dysfunction during the night will, of course, sleep more poorly.

The subjects were also asked to complete the Pittsburgh sleep quality index survey to assess different aspects of their sleep.

These are the findings derived from the data.

2. Men who reported poor sleep were 38% more likely to suffer from an enlarged prostate.

3. Men who struggled to fall asleep had a 35% greater risk.

5. Men who spent a lot of time in bed but still slept too little increased their risk by 37%.

6. Men who struggled with daytime urinary dysfunction had a 70% higher risk.

They observed a relationship between poor sleep quality and enlarged prostate in all age groups, but it was the strongest in those above age 61.

From these findings, the authors concluded that men should work on improving their sleep quality to experience better prostate health.

Poor sleep boosts the hormones that increase prostate size, and it also damages the genes that promote the death of old cells that need to make room for new ones.

So the simple solution for enlarged prostate seems to be to sleep more and sleep better.

If you already have an enlarged prostate, you know that sleeping better is not an easy first step. After all, your prostate keeps waking you up to go to the toilet.