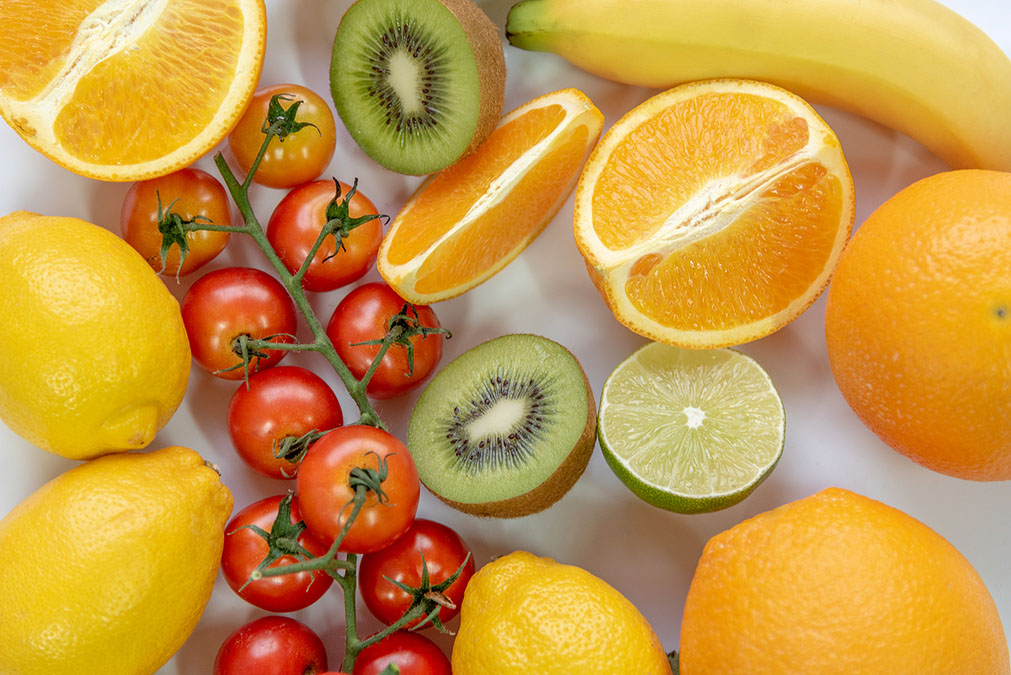 This vitamin is cheap, safe, and available in all supermarkets.

According to a study in the American Journal of Clinical Nutrition, it is also extremely beneficial for gout.

The scientists from Brigham and Women’s Hospital and Harvard Medical School analyzed the data collected by the Physicians’ Health Study II.

Of the 14,641 subjects, all of whom were medical doctors, some took a 500-milligram supplement of vitamin C every day, while others took a fake vitamin C supplement. The subjects had an average age of 64 years.

The scientists observed the subjects for 10 years to see which of them self-reported being diagnosed with gout.

They made the following discoveries.

2. The effect was especially strong in people with a body mass index score below 25 kg-m2, meaning that it worked best for people who were not overweight or obese.

Since excess weight is a risk factor for gout, the second finding suggests that vitamin C works best in the people who need it the least. The 12% effect is also not very large overall.

Nevertheless, since vitamin C supplements are so easy to take and so affordable that they can be a useful preventative measure when combined with healthy weight maintenance.

If you already suffer from gout, taking vitamin C is not going to help much. You’ll be happy to hear, however, that thousands of readers have already reversed their gout using the simple diet changes explained here …