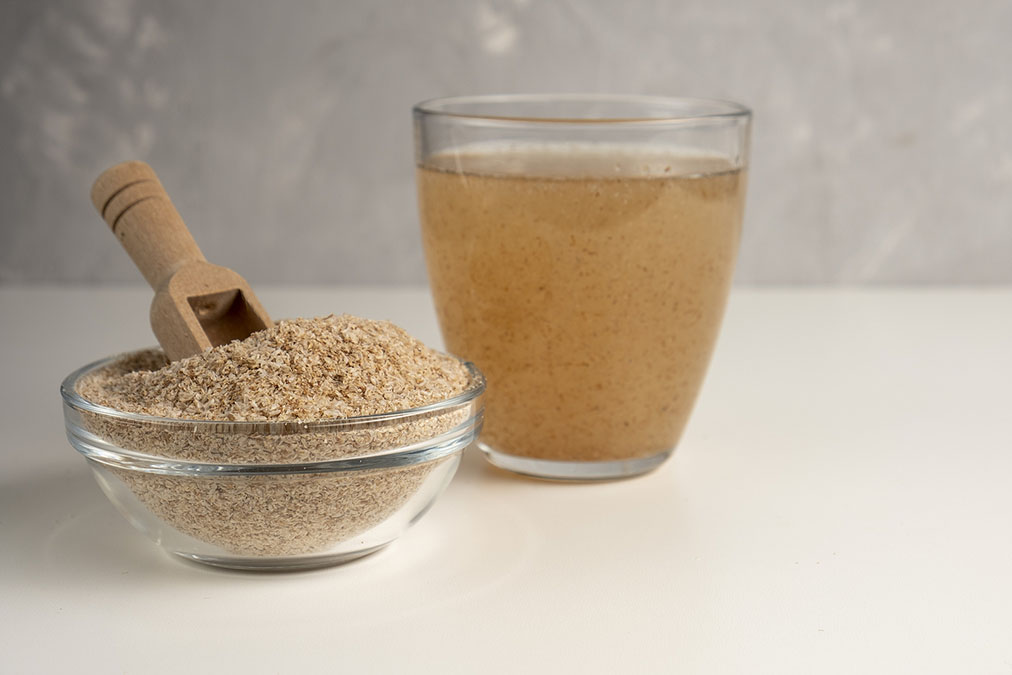 The Journal of Nutraceuticals and Food Science has just published a literature review on how one natural food supplement treats the most severe hemorrhoids.

Researchers traced the causes of hemorrhoids back to three habits that they called deranged defecation habits (beautiful term, isn’t it?).

They found that this natural food supplement counteracted these habits.

Psyllium husk, a type of fiber commonly sold in powder form, is the secret. According to a study published in the Journal Minerva Gastroenterologica E Dietologica, psyllium husk can be used to treat even the most severe hemorrhoids.

First, it’s important to understand how your bathroom habits are causing hemorrhoids and also making your pre-existing ones even worse.

These habits, which were also found to be responsible for the development of new hemorrhoids, were excessive straining, prolonged defecation time, and too frequent bowel movements.

If these are the causes, the solutions are surely straightforward. Adopt some new defecation habits — do it for a short time once a day, and do not strain. How does one do that?

Their answer is to eat enough fiber in the form of psyllium husk. The researchers recommend 5–6 teaspoons with 600 ml of water per day (around 20 ounces of water).

They recruited 85 patients with severe hemorrhoids who had been referred for surgery.

After 40 months of taking psyllium husk supplements and following new defecation habits, 68 percent of patients were highly satisfied with a huge improvement, and hemorrhoids improved in 56.5 percent of all cases.

So why does psyllium husk work so well?

It’s a soluble fiber. When consumed, it absorbs water in your intestines and therefore softens stools and reduces constipation, which is the main reason for the straining that can lead to hemorrhoids.

Chronic diarrhea, a less common but possible cause of hemorrhoids, can also be treated with psyllium husk because it bulks up your stools.

Psyllium husk is great, but to get rid of hemorrhoids for good in days, you need to address the real underlying cause. And that is all about changing the two habits explained here (and they have nothing to do with fiber)…