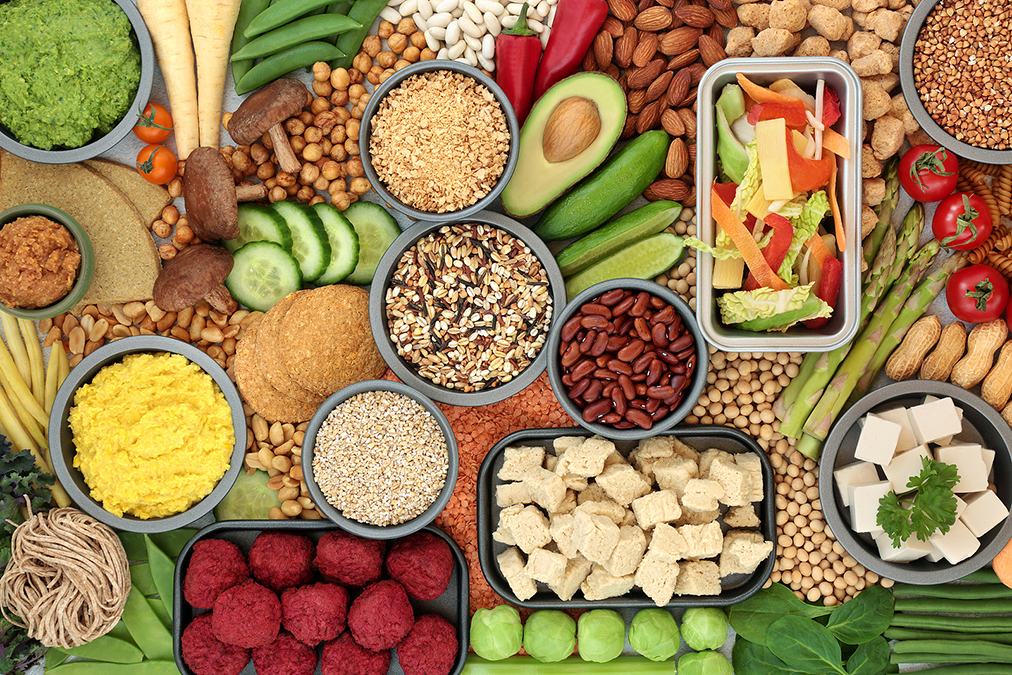 Receiving an arthritis diagnosis seems like you’re being sentenced to a life forever accompanied by pain, disability, and expensive medication with loads of side effects.

However, a new study from the Physicians Committee for Responsible Medicine published in the journal Frontiers – Nutrition insists that it doesn’t need to be this way.

The team performed a review of the existing literature and found that a surprising (and controversial) diet could reverse arthritis without the use of drugs.

First, they found that plant-based diets are great at reducing inflammation, which lies at the core of arthritis.

Second, with the exception of fish, olive oil, and avocado, excessive fat consumption worsens inflammation and arthritis symptoms. A lot of the fats in the typical Western diet come from meat, dairy, and eggs, showing why plant-based diets help.

Of course, this is not universally true. If you turn vegan but load your diet with vegetable oils, your arthritis symptoms will remain.

Third, people who consume plant-based diets lose more weight and maintain a healthier weight than those who eat animal-based diets. Thus, they load less weight on their joints, slowing their deterioration relative to that of the joints of overweight people.

However, this is not necessarily true in all cases. A vegan diet loaded with white bread and other refined grains will not result in weight loss.

Still, because of all the vegetables and whole grains, plant-based diets contain more fiber and other healthy nutrients than the typical Western animal-based diet. This is great for cultivating a great variety of gut bacteria, which, despite sounding gross, is precisely what you want.

Finally, the study revealed that people who eat a mostly plant-based diet suffer from far less pain than those who consume animal-based products, likely due to the differences in their inflammatory effects.

Of course, if turning vegan isn’t your cup of tea, then read about how I (and thousands of readers) have cured arthritis within 21 days through these simple lifestyle changes…