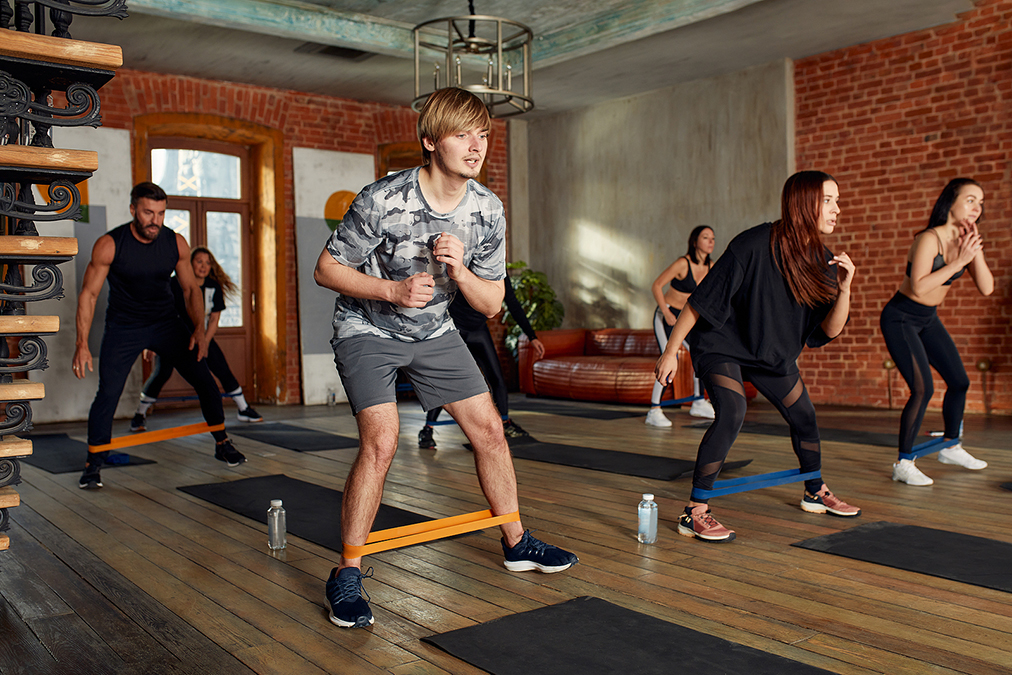 Physical exercise has long been proven to be an effective treatment for Parkinson’s disease. However, due to its motor symptoms, many Parkinson’s patients may have difficulty exercising.

However, a new study presented at the 2022 International Congress of the International Parkinson and Movement Disorder Society examined the effectiveness of an exercise that those with Parkison’s disease could perform easily and safely.

Resistance training is probably the safest and easiest type of exercise for those suffering from Parkinson’s, especially if the weights are fixed so they cannot fall. Push-ups and sit-ups, for example, are both forms of resistance training in which the chance of injury is low.

They found 18 solid studies on the effects of resistance training on muscle strength, motor impairment, freezing of gait, mobility, balance, quality of life, depression, and cognition.

After comparing them, they drew the following conclusions.

2. Compared to physically inactive subjects, resistance training had a small beneficial effect on subjects’ depression and quality of life.

3. Resistance training had no effect on cognition.

4. There was no difference between resistance training and other forms of exercise in terms of positive effects.

Therefore, while not more effective than other forms of exercise, resistance training is certainly still effective.

However, exercising is only one piece of the puzzle. You’ll be thrilled to learn that thousands of readers have halted the progression of Parkinson’s disease by applying a few simple lifestyle changes, explained here…