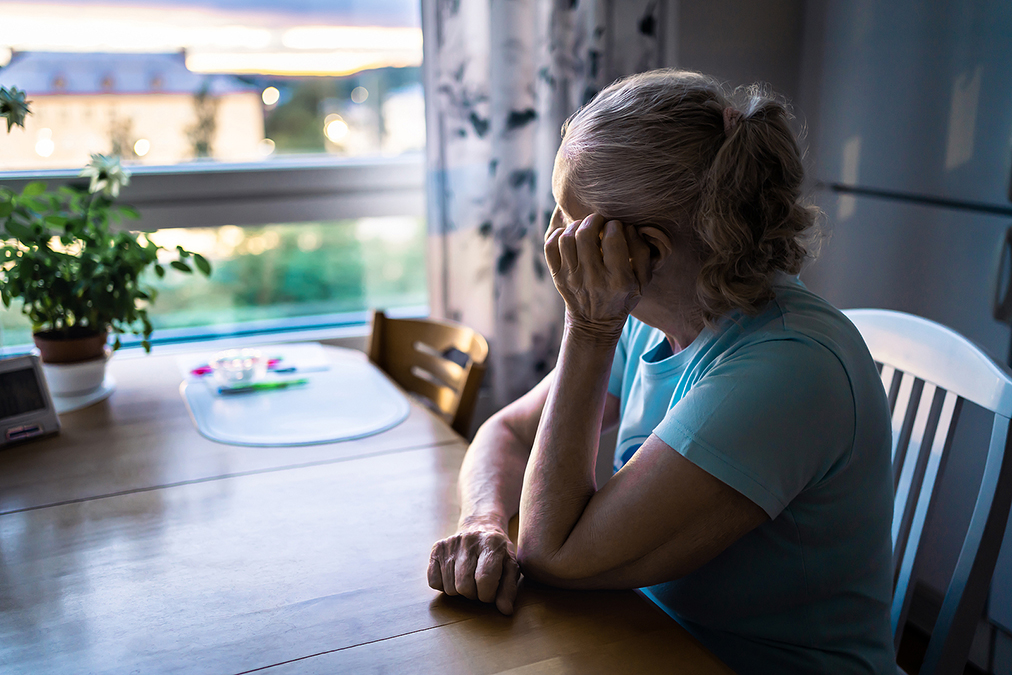 Some researchers assert that the overuse of digital devices can destroy your memory, potentially leading to early memory loss and even dementia.

However, a new study in the Journal of Experimental Psychology proves that the opposite may actually be the case—if you use your devices in the right way!

What do you do when you need to remember an appointment or a telephone number?

More likely than not, you store it on your smartphone instead of memorizing it and trusting yourself to recall it.

This has long worried neuroscientists, as the underutilization of our memory may hinder our ability to store and recall information, according to the “use it or lose it” camp. These scientists refer to this possibility as “digital dementia.”

To determine whether reliance on digital devices hinders memory, researchers from University College London designed a memory game played on touchscreen devices and recruited 158 people between the ages of 18 and 71 to play it.

The game consisted of up to 12 numbered circles that participants had to drag to the left or the right side of the screen depending on previous instructions. The more circles dragged to the correct side of the screen, the higher their compensation.

Then the researchers added another layer of complexity.

Some circles were worth 10 times more than the others, meaning that the participants received 10 times the number of points for dragging them to the correct side of the screen.

Researchers asked the participants to play this game 16 times. For half of the trials, they were told to use their own memories to remember the side to which the circles should be swiped. For the other half, they were allowed to record the instructions.

During the first experiment, the participants were allowed to choose the circles for which they could record the instructions. Unsurprisingly, they recorded those for the high-value circles to ensure that they would swipe them correctly.

What effect did this have on their ability to recall the circles from memory?

Instead of causing digital dementia, the use of digital devices can actually improve your memory.

But not so fast!

This suggests that digital devices can enhance your memory if you memorize things and digitally record them. The digital record can then serve as a backup for your memory rather than a replacement.

However, if you rely entirely on digital records without recognizing the importance of remembering information in your own head, your memory will struggle.

Therefore, you should continue to use your memory alongside your digital device instead of replacing the former with the latter.

This finding was a bit of a fun fact.

But dementia is no fun fact. Fortunately, thousands of readers have managed to reverse theirs after loading up on one free ingredient, explained here…