How Acid Reflux Messes with Your Mind 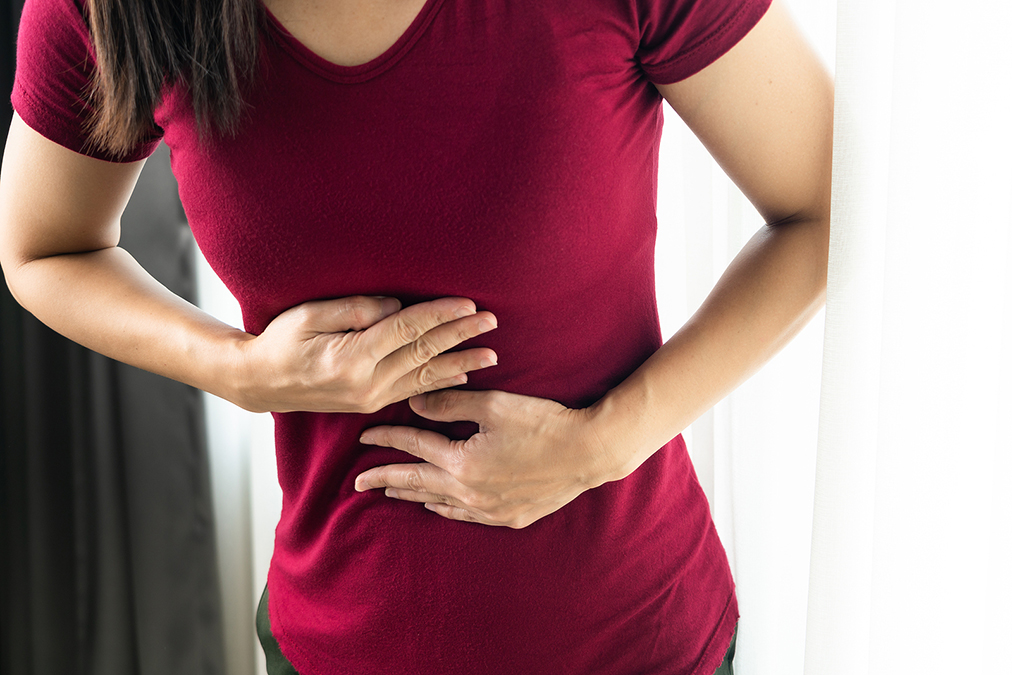 Acid reflux is a disease of the guts. It’s usually considered to be uncomfortable but not dangerous.

Depression is a disease of the mind, and it’s one of the most fatal diseases that humans face.

So how can “innocent” acid reflux cause fatal depression on a massive scale?

According to a new study in the Journal of Neuropsychiatric Disease and Treatment, those who suffer from acid reflux are at a 50% risk of developing chronic depression.

Studies have consistently found a link between acid reflux and depression.

Worst of all, acid reflux patients with depression respond very poorly to treatment targeting the acid reflux. Even those who undergo anti-reflux surgery only report improvement in their symptoms and their quality of life if they did not have concurrent depression. Those with depression failed to notice any post-surgery improvement.

The researchers behind this new study unearthed all of this information from previous research, looking to identify the risk factors for depression in people with acid reflux.

They recruited 194 patients from the gastroenterology clinic at the University Medical Center in Ho Chi Minh City, Vietnam. Acid reflux was defined as having troublesome heartburn or regurgitation at least twice a week or having objectively diagnosed acid reflux through tests like gastroscopies.

These patients completed several questionnaires. One to obtain their demographic data, the GerdQ questionnaire to record the frequency and severity of their acid reflux, and the BDI-IA scale to assess their level of depression.

The analysis yielded the following conclusions.

1. The prevalence of depression among patients with acid reflux was a staggering 47.9%. The research they consulted showed a depression prevalence of 2.45% in the general Vietnamese population.

3. The relationship between acid reflux and depression was especially strong among women.

Therefore, acid reflux constitutes a major risk factor for depression, especially among women and those who have had acid reflux for a long time.

Evidently, it is crucial to address acid reflux as soon as it emerges, before it gives rise to depression and resistance to treatment.

The good news is that it’s relatively easy to get rid of acid reflux for good using these simple, natural steps…