When to Lower Cholesterol (and if) 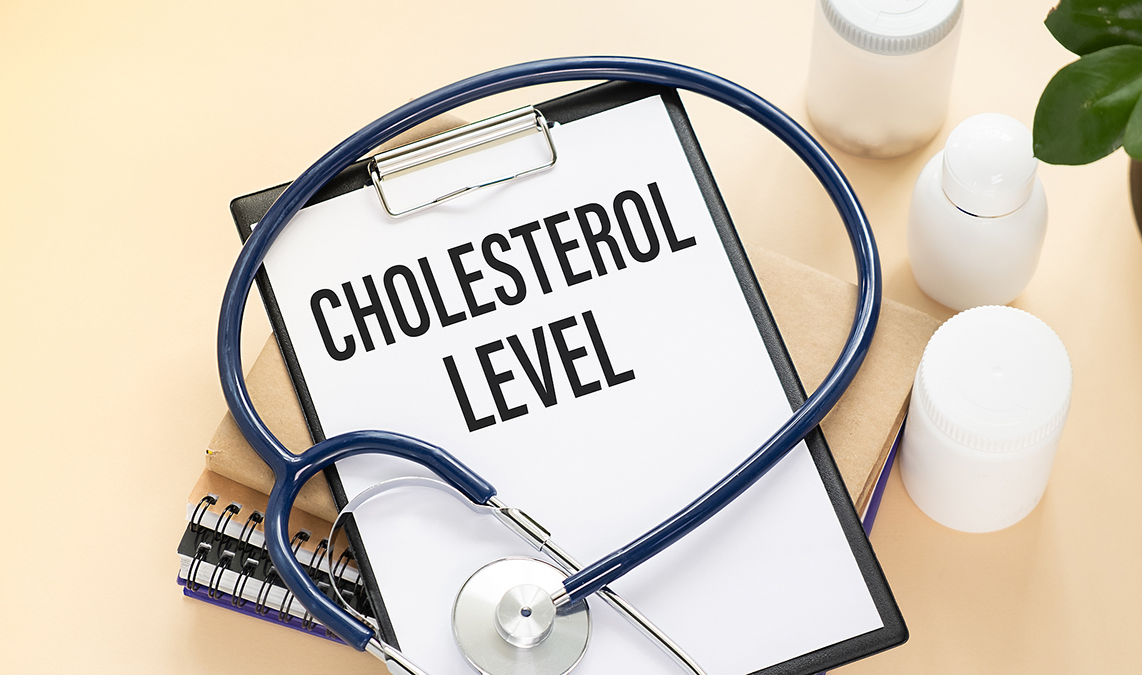 High cholesterol levels or, more precisely, cholesterol plaque buildup in arteries is proven to lead to stroke and heart attack in later life.

And having high cholesterol is riskier as we age. It’s much less dangerous for young adults.

But when is the time to take action and try to get your cholesterol under control?

A new study published in the Journal of the American College of Cardiology provides an answer.

Be warned: The results may shock you.

The authors synthesized data from six large studies that had followed their subjects over long periods, from young adulthood to later life.

1. Those with LDL cholesterol above 100 mg/dl between the ages of 18 and 39 were 64 percent more likely to have coronary heart disease when compared to people with LDL below 100 mg/dl during this period, even if they lowered their cholesterol after age 40.

2. Those with systolic blood pressure readings of 130 (mmHg) or higher during early adulthood were 37 percent more likely to experience heart failure in later life than those with early scores lower than 120 mmHg.

3. Those with a diastolic blood pressure of greater than 80 mmHg during early adulthood were 21 percent more likely to have heart failure later in life than those with scores below 80 mmHg.

At first, these results may seem a bit depressing, as they appear to suggest that nothing you do after age 40 can lower your risk of cardiovascular disease.

But this is not case. Consider the following:

2. Your risk of coronary heart disease in later life is even greater if your cholesterol is high in young adulthood and continues to be high after age 40.

This gives you two good reasons to continue working on your cholesterol no matter what your age.

And what is the best (and easiest) way to lower your cholesterol level at any age? Just cut out this ONE ingredient you didn’t even know you were consuming…