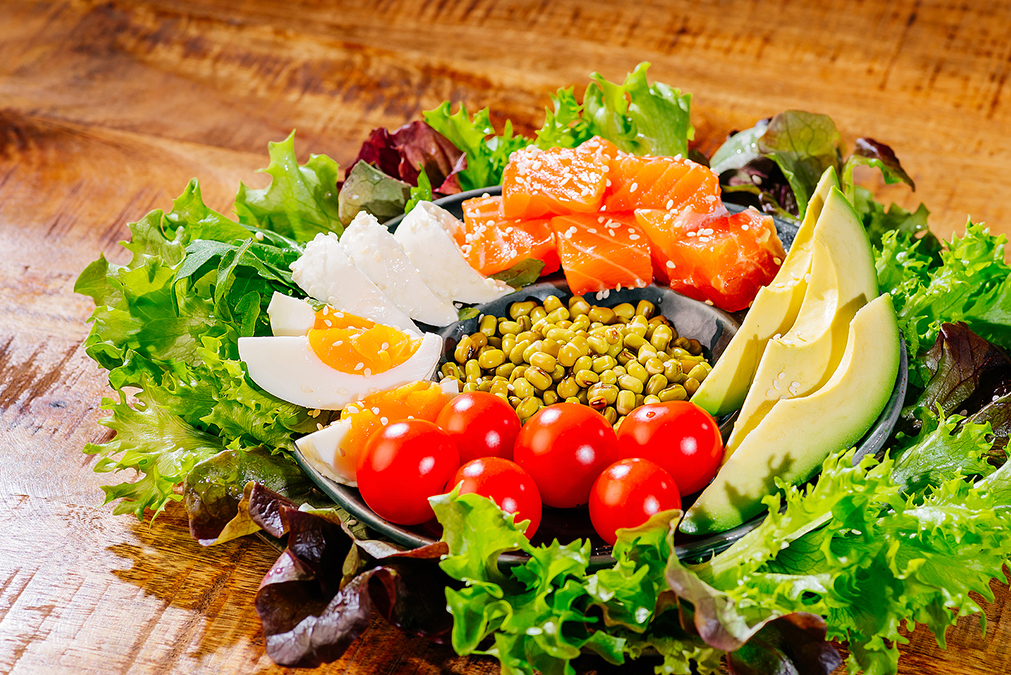 Repeated studies have proven that this diet is good for your overall health. It helps lower blood pressure and keep your heart healthy, improves blood sugar control, can aid in weight loss, and is associated with many other positive health outcomes.

But it’s not good for your bones, according to a new study published in BMC Medicine.

Participants who followed this diet were 33% more likely to suffer hip fractures, which are very often caused by osteoporosis.

Some past research has found a relationship between vegetarian diets and bone fractures, but other studies have failed to confirm these results. So, scientists from the University of Leeds decided to compare vegetarians and meat eaters to see who was more likely to suffer hip fractures.

The scientists analyzed the data of 30,244 women that had previously been collected by the United Kingdom Women’s Cohort Study.

The participants were asked to record their food intake over the last year on a 217-item food questionnaire. Data about lifestyle habits, demographic information, and body measurement scores were also collected.

Based on their meat intake, participants were divided into five groups:

3. Pescatarians (consumed fish but no meat)

4. Vegetarians (consumed eggs and dairy but no meat and fish)

Because the data were collected between 1995 and 1998, when veganism was still very uncommon, vegetarians and vegans were grouped together.

Researchers identified hip fractures via hospital diagnosis and treatment statistics up to 2019.

Over the years analyzed (an average of 22.3 years per participant), there were 822 hip fractures.

So, why does this relationship exist? Based on previous research, the authors offered a few suggestions:

1. Many nutrients essential for bone health are more abundant in animal than plant foods. These include calcium, vitamin D, vitamin B12, and omega-3 fatty acids.

2. On average, vegetarians have a lower body mass index than meat eaters. Many studies have linked low body mass index scores with bone fractures, as fat tends to cushion our bones against shocks.

If this explains the increased incidence of hip fractures among vegetarians, there are some simple steps that can be taken to address the issue.

If you follow a vegetarian or vegan diet, make sure to take a vitamin B12 supplement and consume a complete diet that includes calcium, vitamin D, and omega-3.

Also, remember to do some strength training as this helps develop muscle (for protection) and strengthens bones.

Previous research has linked plant proteins with healthy bones and a low risk of hip fractures, according to several studies cited in this paper’s literature review.

If this is the case, then vegetarians simply need to eat more of these proteins. Good sources include beans, soya products, nuts, seeds, and artificial meat made of plant protein extract.

Now if you’re already suffering from osteoporosis, you’ll be happy to learn that thousands of readers have strengthened their bones and reversed their osteoporosis by adopting the simple lifestyle changes explained here…