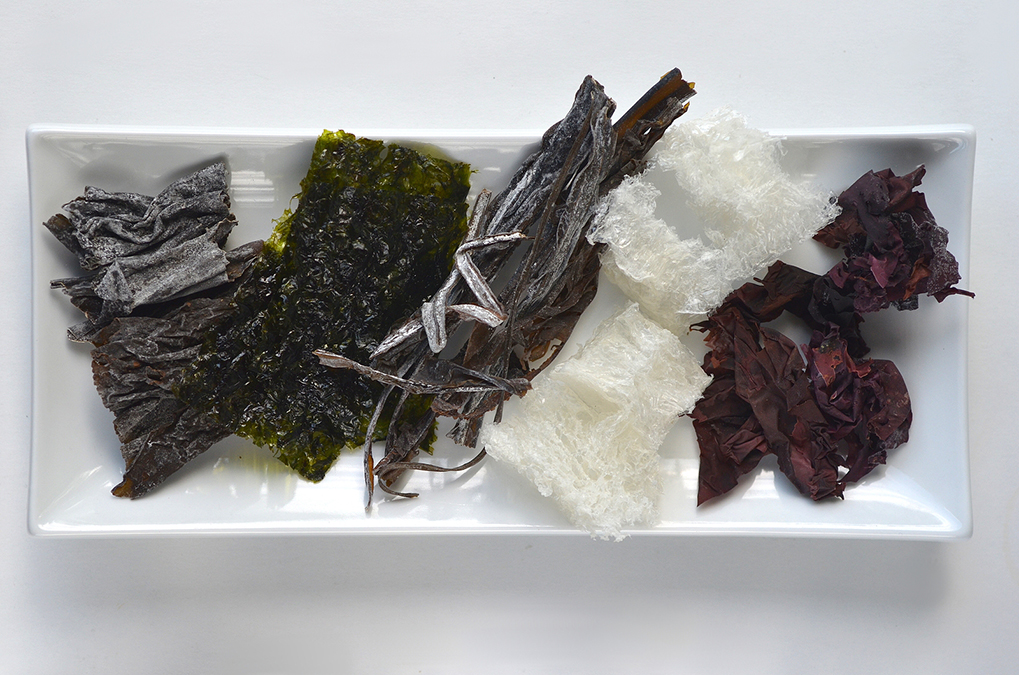 The bad news: They come with a litany of side effects, often so serious that they outweigh the benefit of the drug.

The good news: New research, published in the Journal of Agricultural and Food Chemistry, has found that a vegetable works as well as the most effective blood pressure medications, without the side effects.

But there’s something fishy about this veggie!

British and Irish researchers analyzed 100 studies on the heart benefits of seaweed.

These studies show that many sea vegetables are low in calories and fat (good for weight loss) and high in minerals such as calcium, iron, copper, and iodine. They are also extremely high in protein (which comprises up to 47 percent of their weight) and contain plenty of proteins called bioactive peptides, which have extraordinary benefits for heart health.

They found that these bioactive peptides have effects similar to ACE inhibitor drugs, which are commonly prescribed to lower blood pressure.

The only problem? They can also cause headaches, dizziness, inflammation, fatigue, nausea, renal failure, and a build-up of potassium that can cause cardiac dysfunction.

Sea vegetables are the first natural substances discovered that can have the same health benefits without these harmful side effects.

Today, most people get their bioactive peptides from milk, where they appear in much smaller amounts than in seaweed. Manufacturers of packaged soups and sauces also often include them in their products, but these contain so many other, harmful ingredients that the potential negative health effects likely outweigh the positive.

Your local Asian supermarket can be a treasure trove of healthy sea vegetables. Here is a sample of what you can expect:

· Nori are the dried, often toasted, sheets in which your sushi is wrapped. You can cut the sheets into strips to eat as noodles or add to a stir-fry.

· Agar is available in bars, flakes, and powder. It is handy as a sauce thickener or a vegan substitute for the gelatin found in pie fillings and jams.

· Kelp is the common brown seaweed found on most beaches. It is normally sold in powder form to use as a salt substitute or seasoning.

· Hijiki looks like spaghetti and is sold in dehydrated form. Soak it for 20 minutes and then toss it into stews and stir-fries. Limit your consumption to once a week as this seaweed contains arsenic.

· Dulse can be bought dried in whole-leaf or powdered form. The dried leaves only take 5 minutes to cook and are great in salads and stews. When lightly pan-fried, they become crispy like potato chips.

· Arame turns black when it is dried, the form in which it is usually sold. Soak for 10 minutes before adding it to your dish.

· Kombu, sold as dried strips, is a good seasoning agent in almost any dish. Soak for 15 minutes and then cook for about 40 minutes.

Most of these seaweeds double in size when they cook, so they are good value for your money.

But chewing on seaweed is probably not enough to bring your blood pressure below 120/80. For that, you need the three easy blood pressure exercises found here…