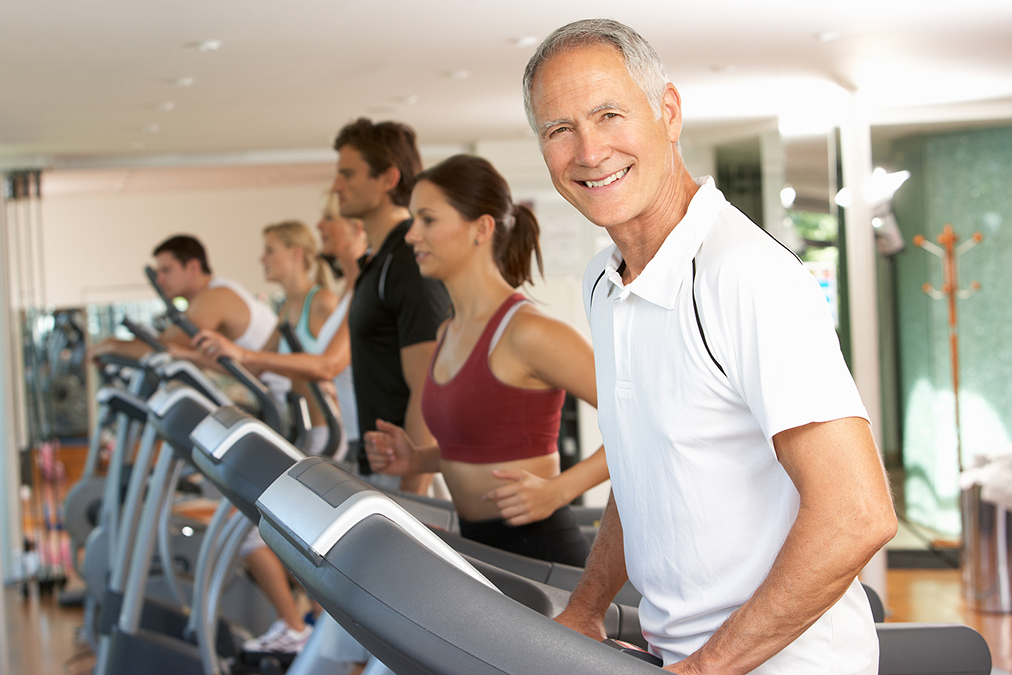 The traditional medical system has no cure for Parkinson’s Disease, only medications that help treat the symptoms. But these drugs often come with significant side effects.

It’s amazing then that a new study has come out which shows how simple lifestyle changes can improve, even halt, Parkinson’s.

A new study published in the journal Cell Reports has found that an easy exercise can directly tackle the underlying cause of Parkinson’s, with breathtaking results.

Alpha-synuclein is a common protein in your brain. It helps with the release of neurotransmitters, which are molecules that help neurons to communicate with each other. Without it, we would all be dead.

But when this protein accumulates in our brains in large amounts, it interferes with the release of neurotransmitters, and our neurons can no longer communicate properly.

The accumulation of alpha-synuclein is one of the chief markers of Parkinson’s disease, so much of the scientific literature is focused on how to prevent it from accumulating in unhealthy amounts.

A new study led by researchers from Chicago’s Rush University Medical Center experimented on mice to determine whether a treadmill exercise could do just this.

The scientists injected a chemical into the mice’s brains to cause Parkinson’s disease. They then split the mice into two groups, a treadmill exercise group and a non-exercise group.

The treadmill exercise group had to run on a treadmill for 30 minutes per day, 6 days a week, for a period of 2 months.

When the scientists performed brain scans at the end of the study, they found that the brains of the mice in the treadmill group differed from those in the non-exercise group:

1. Treadmill exercise slowed the spread of alpha-synuclein in their brains.

2. Treadmill exercise protected striatal dopamine, one of the neurotransmitters most disrupted by the accumulation of alpha-synuclein.

Researchers also observed an improvement in the Parkinson’s symptoms of the mice in the treadmill group.

So, it’s definitely worth it to jump on the treadmill to tackle your Parkinson’s. And you could most likely get the same results, or even better, by going out for a brisk walk in nature.

This is an especially important study as it shows that Parkinson’s is not a life sentence. Its progression can be drastically slowed down or even halted completely by making simple lifestyle changes.

In fact, thousands of readers have already stopped their Parkinson’s from progressing by adopting diet changes and other lifestyle changes explained here…